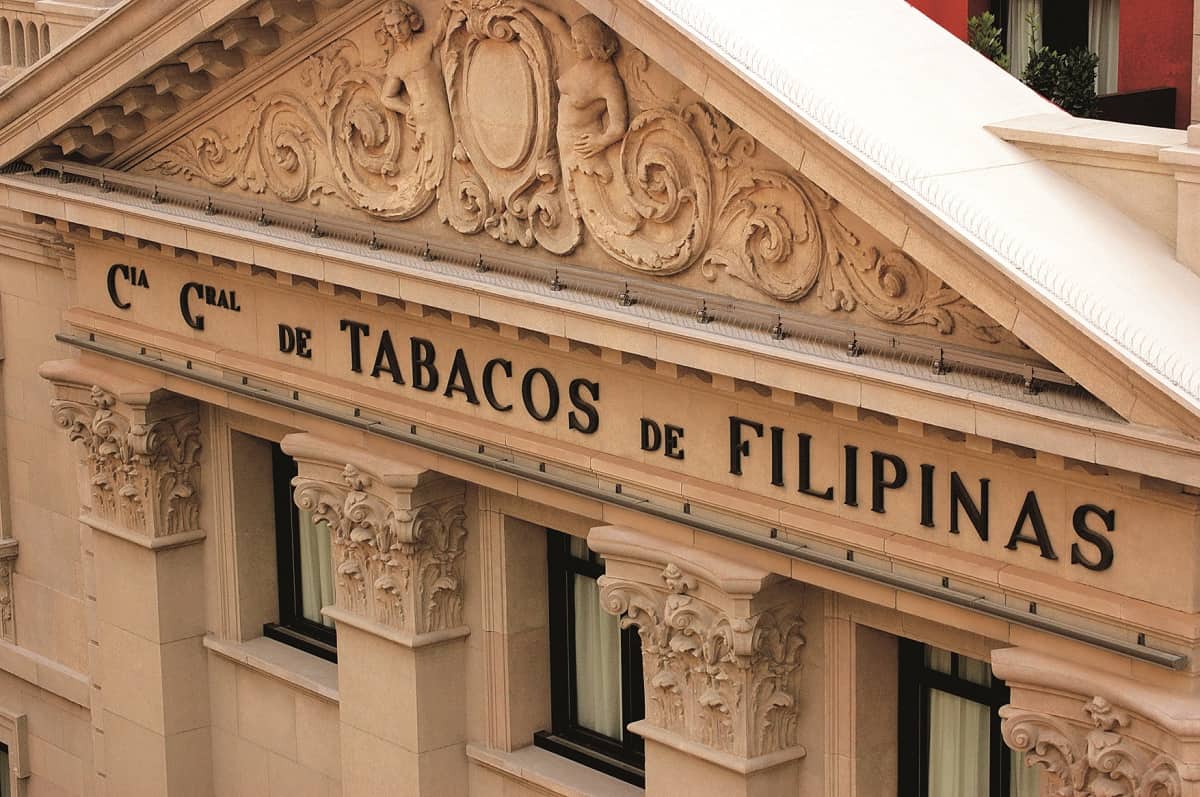 Hotel 1898 opened its doors in 2005, after completing extensive restoration work to preserve the original architectural features of the building. 1898 makes a reference to the date when Spanish colonial rule in the Philippines ended.

The link below leads to our affiliate, Booking.com.