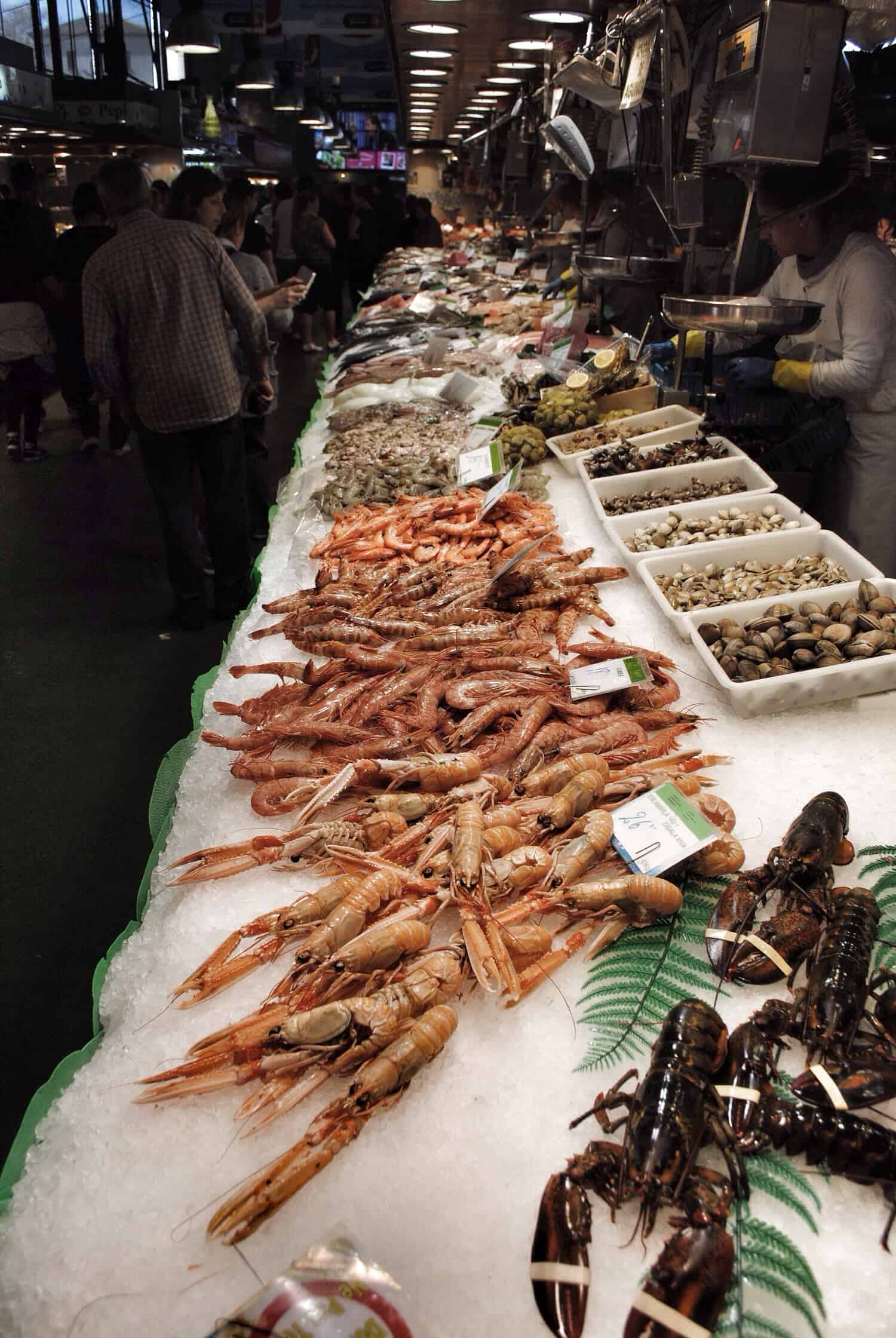 La Boqueria can trace its origins back till at least 1217, at which time it was an open air market near the gate to the city where local farmers would come to sell their produce.

🍴 See also: Things to do for Foodies in Barcelona