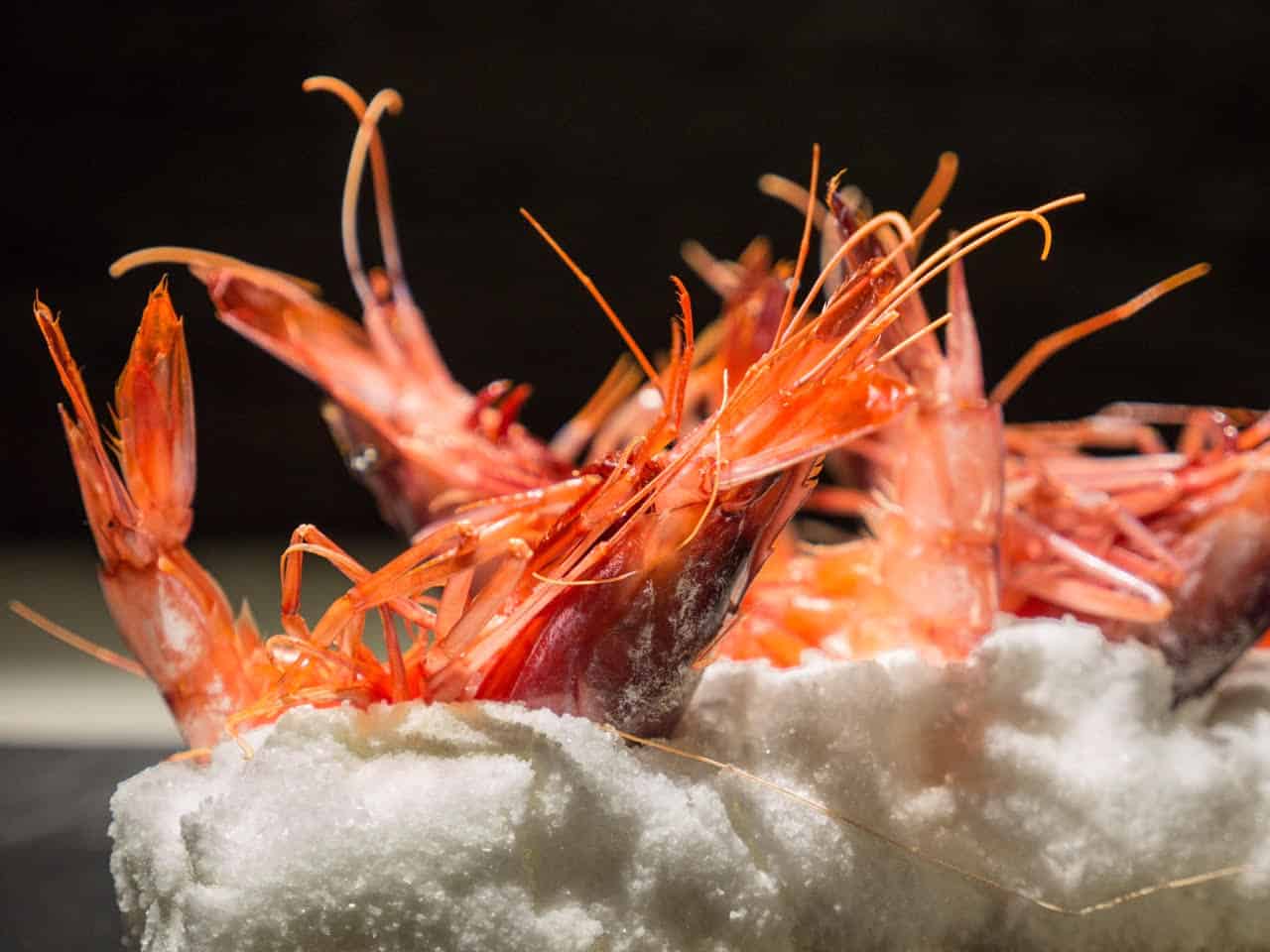 Located in the heart of the Gothic Quarter near the Cathedral of Barcelona, the restaurant serves Japanese cuisine using fresh Mediterranean ingredients.

Viewed by many as the best Japanese restaurant in the city, Koy Shunka received a Michelin Star in 2013. Barcelona’s Asian inspired Dos Palillos and Pakta have also been awarded Michelin Stars.

Koy Shunka features a large open kitchen which can be viewed from the sushi bar and some of the tables.