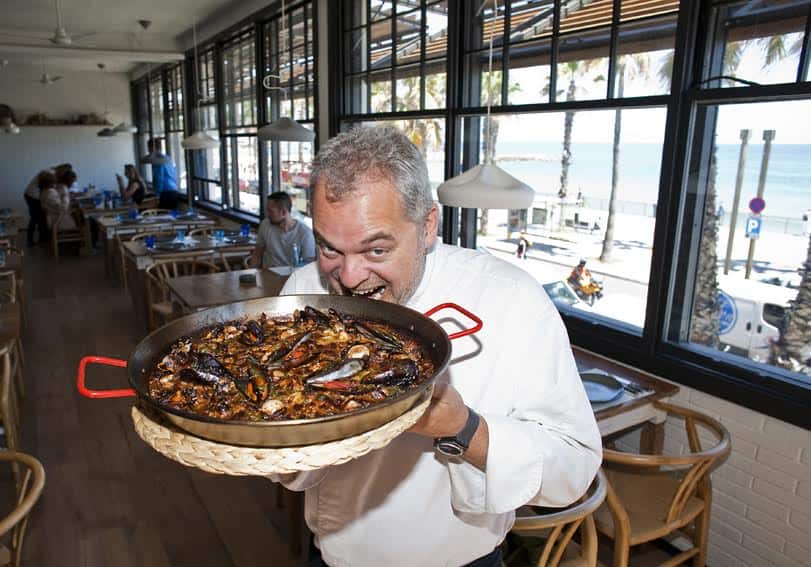 Barceloneta based Barraca restaurant is marked by a commitment to excellence in rice dishes, prepared using high quality, natural and ecological materials. 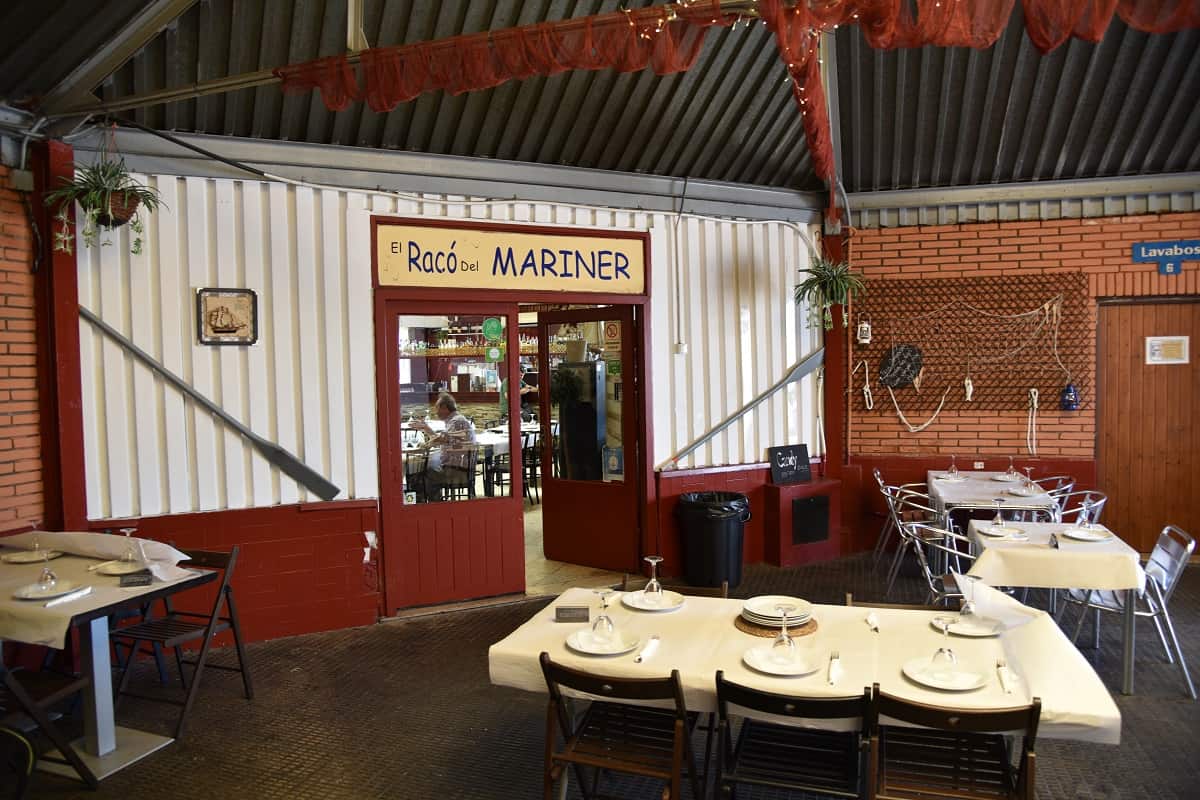 El Racó del Mariner runs from 7 in the morning to 4 in the afternoon, serving seafood just unloaded from fishermen’s boats. 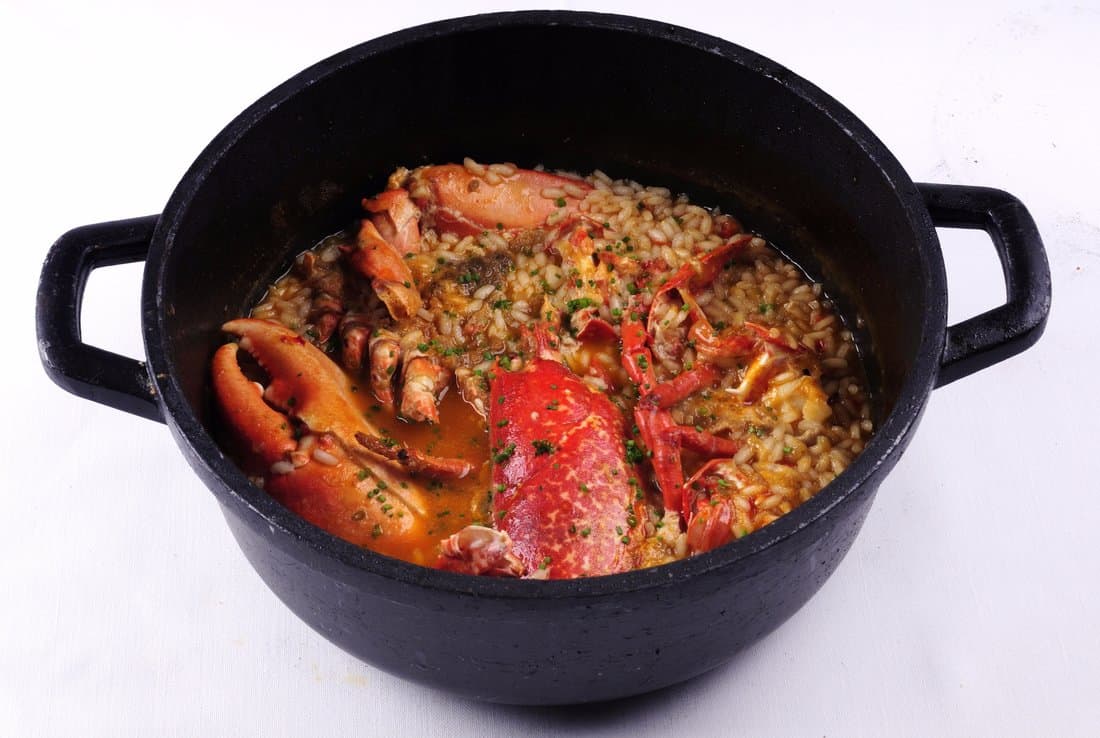 Els Pescadors is located near the sea front in a charming square in the heart of Poblenou. Historically, Poblenou was a neighborhood inhabited by fishermen, peasants and factory workers. The restaurant is situated in an old tavern that dates back to 1848 and is surrounded by the white houses that once belonged to fishermen.

Can Majó was founded in 1968, at a time when Barceloneta was still a fishing village. After 40 years the neighborhood has changed dramatically, but Can Majó remains a first class family run restaurant serving traditional seafood dishes. Specialties of the house include Caldero de arroz con Bogavante (a soupy lobster rice dish) and classic … Read more 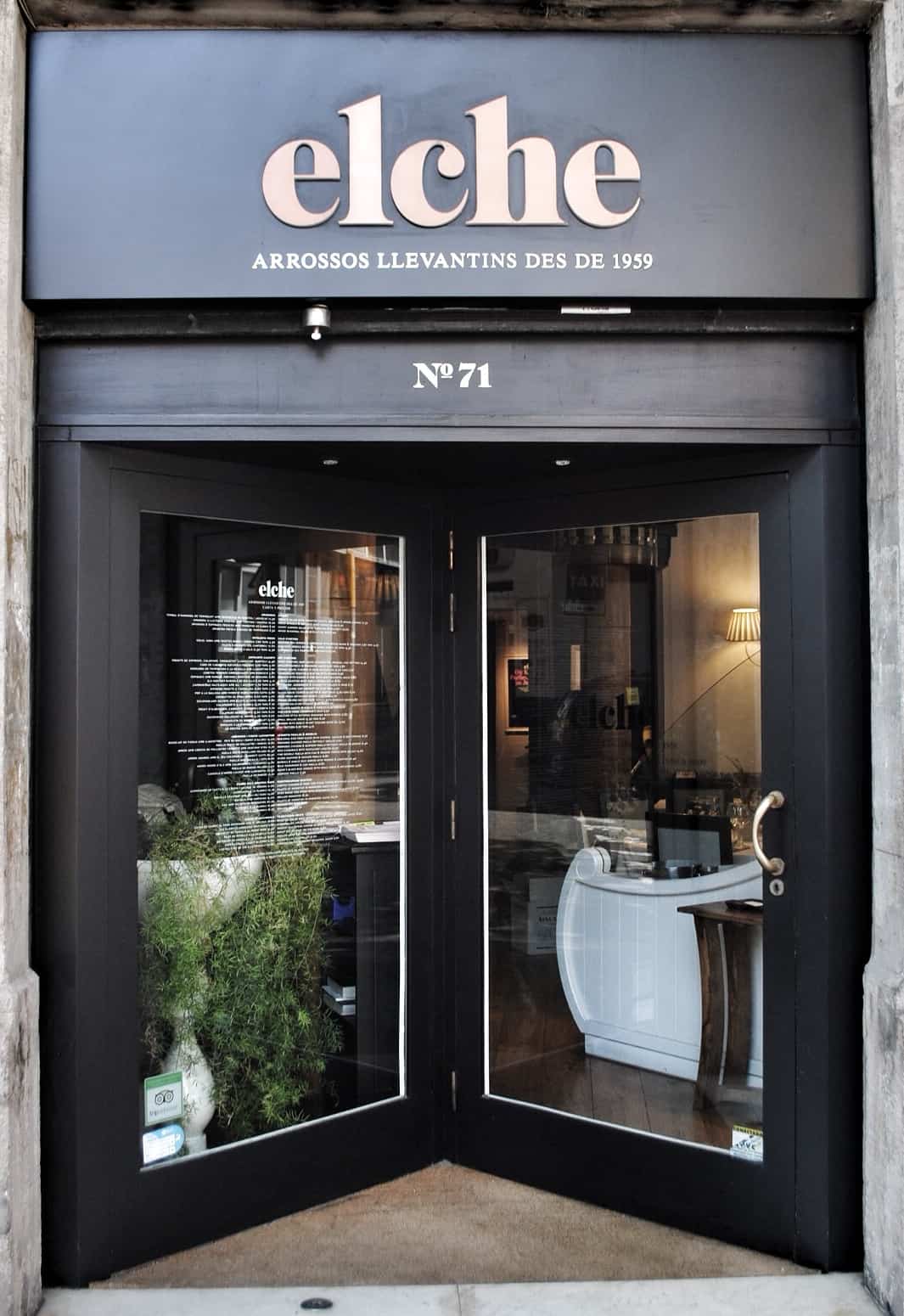 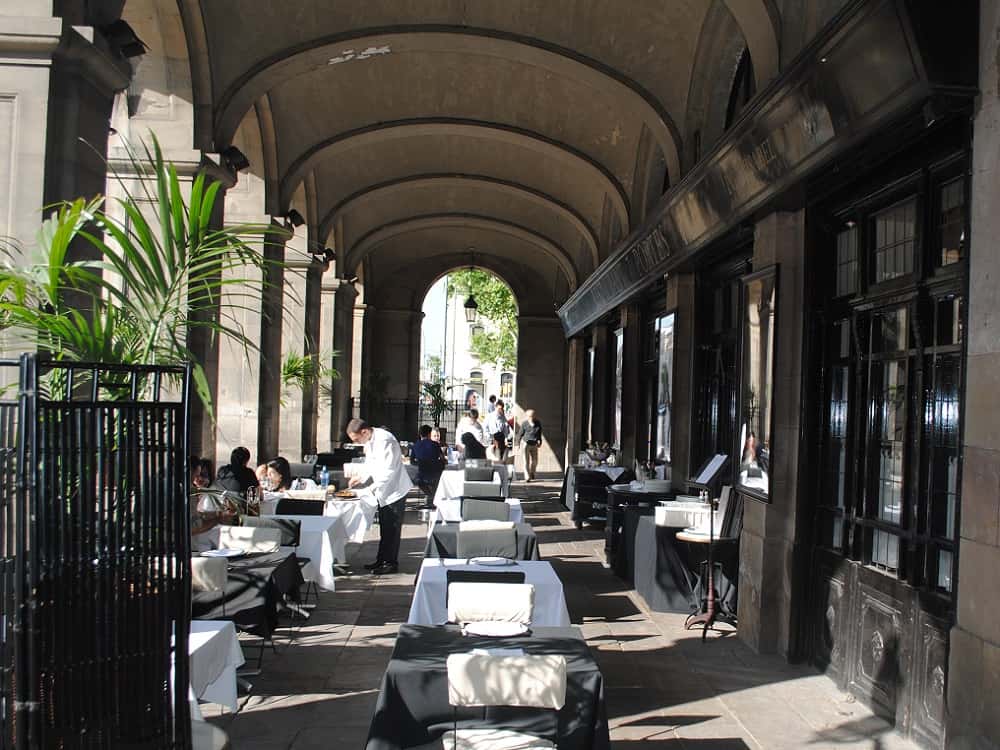 Restaurant 7 Portes was founded in 1836, making it one of the oldest restaurants in Barcelona. It is famous for it’s traditional rice dishes and Catalan cuisine.