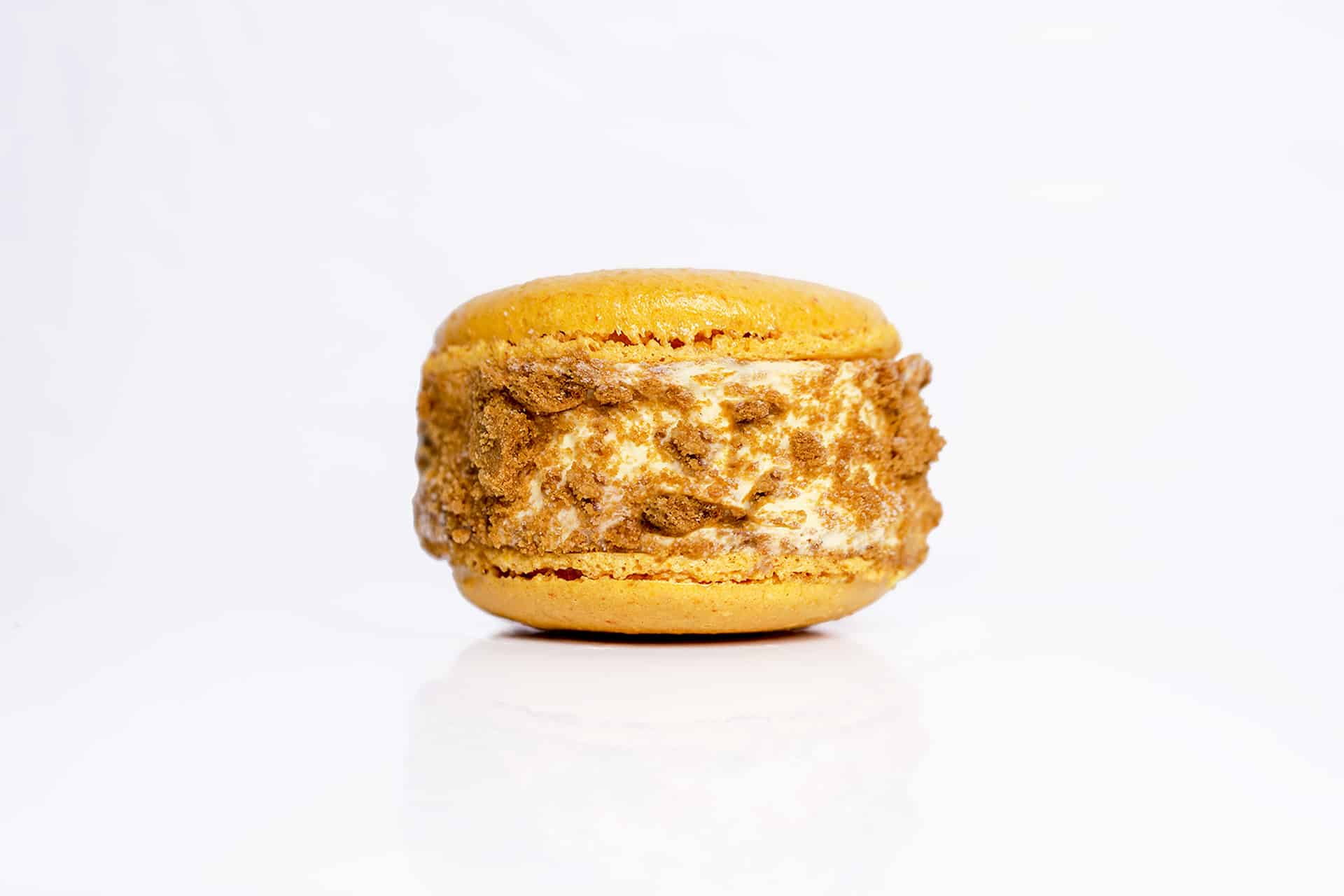 MIMA ice cream was born in 2016 when founders Jordi Millan and Isaac Martin conceived the idea to make macaron ice cream sandwiches. Jordi started working with artisanal gelato in 2003 at age 17 after the one of the largest Italian gelato companies invited him to work in the ice cream business in the legendary market called La Boqueria.

Handmade artisanal ice cream are made with care and affection. MIMA has introduced a combination of textures and flavors different from other ice cream makers.

Fruit ice creams are made with 100% natural fruit, lactose-free, gluten-free and vegan.

Crêpes and waffles compliment the delicious ice cream of MIMA.

MIMA Ice Cream started out in with a location in La Boqueria and has since expanded to Poble Sec on Carrer Blai.