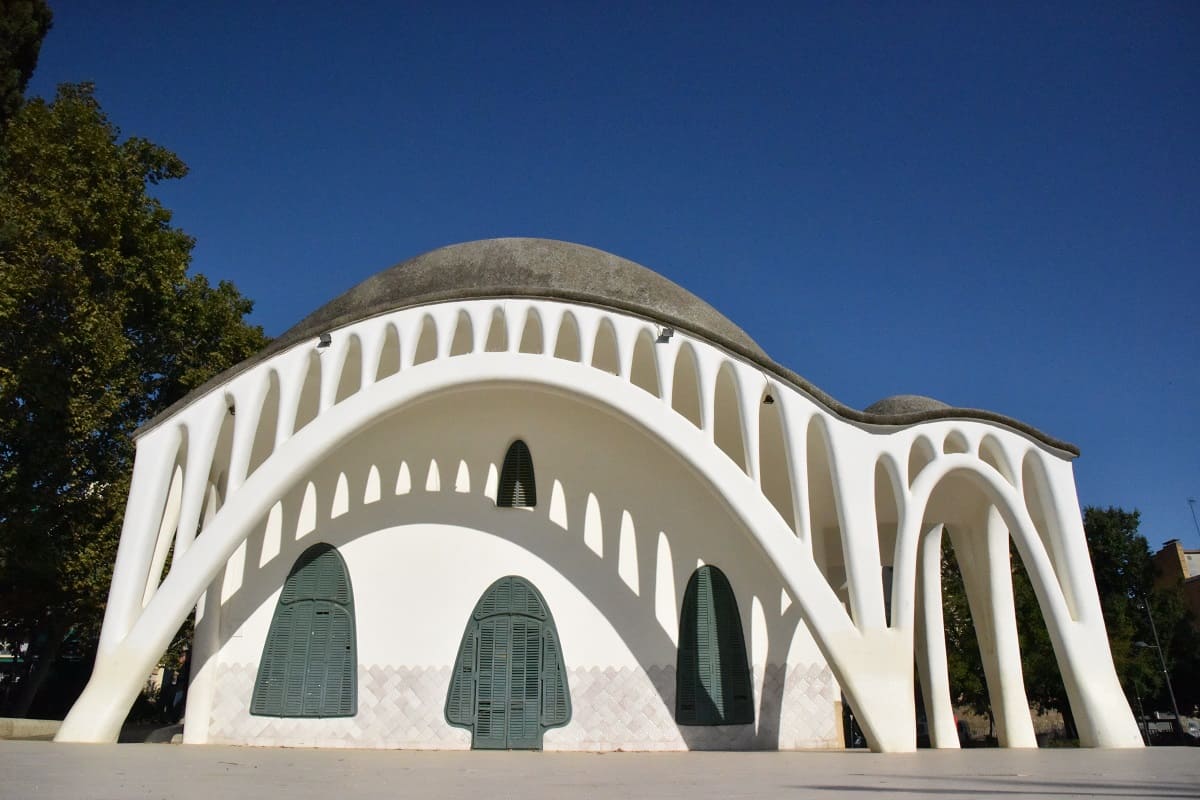 Masia Freixa is situated in the Parc de Sant Jordi, a short walk from Terrassa Rambla. Originally designed as a textile factory in 1896, between 1907 and 1910 the building was converted into the family residence of the industrialist Josep Freixa. The reform was led by the modernist architect Lluís Muncunill i Parellada. The building has a structure of arches and vaults in the style of Antoni Gaudí.

The interior was designed by Joaquim Vancells and still contains some of the original furniture. The garden, designed by the painter Rafael Benet i Vancells, is romantic. Terrassa City Council acquired the property in 1959, and the gardens became the first public park in the city. La Masia Freixa was for years the headquarters of the Music Conservatory of Terrassa. Since 2006 it has housed the Municipal Tourism Office.