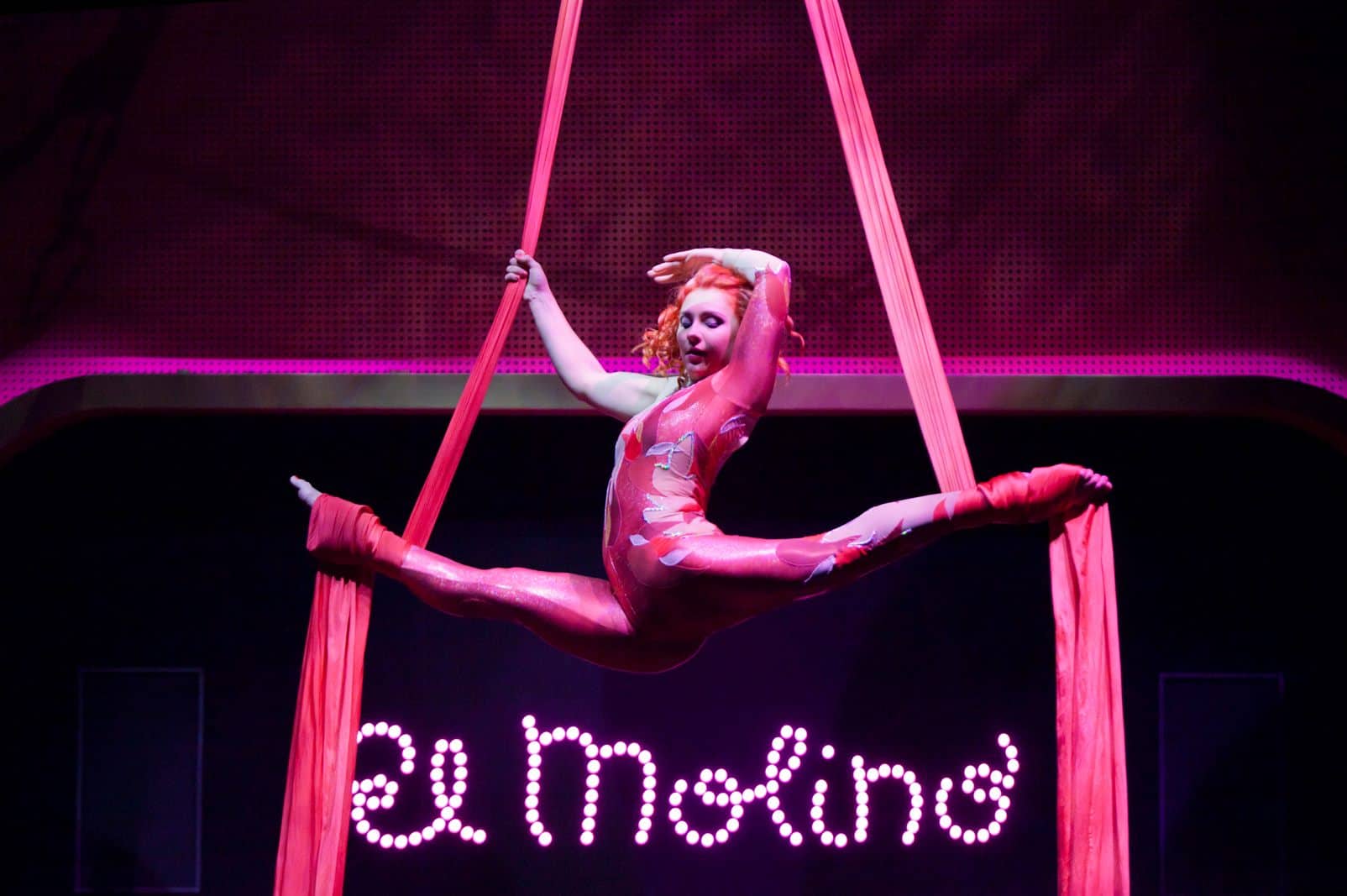 El Molino (the mill) is a theatre and concert hall on Parallel Avenue in Poble Sec, a neighborhood historically known for the performing arts. It opened in 1898 under the name of Aviary Catalana. In 1910 the name to changed to Petit Moulin Rouge, but with the arrival of the Franco dictatorship in 1939, the regime forced the name to be changed, removing the word “red” for its political connotations. Since then it has been called El Molino and the venue is known for its performances of music, theater, flamenco, burlesque and cabaret.

The theatre also offers guided visits with Mercé Mar, which show the rehearsal rooms and around the historic building. The also tour provides the opportunity to dress up in the legendary costumes of El Molino.

A brunch is served on the terrace from 13:30-15:30 with a delicious selection of traditional tapas and El Molino’s ‘Golden Bar’ makes a great place to enjoy a cocktail before or after a performance.

El Molino’s Rumba Experience is a Catalan rumba with an extra something special; on show from the 5th of August until the 13th of September. The Cabaret Experience features dancing, mischief, acrobatics, humor, music and the show begins on September 17th.