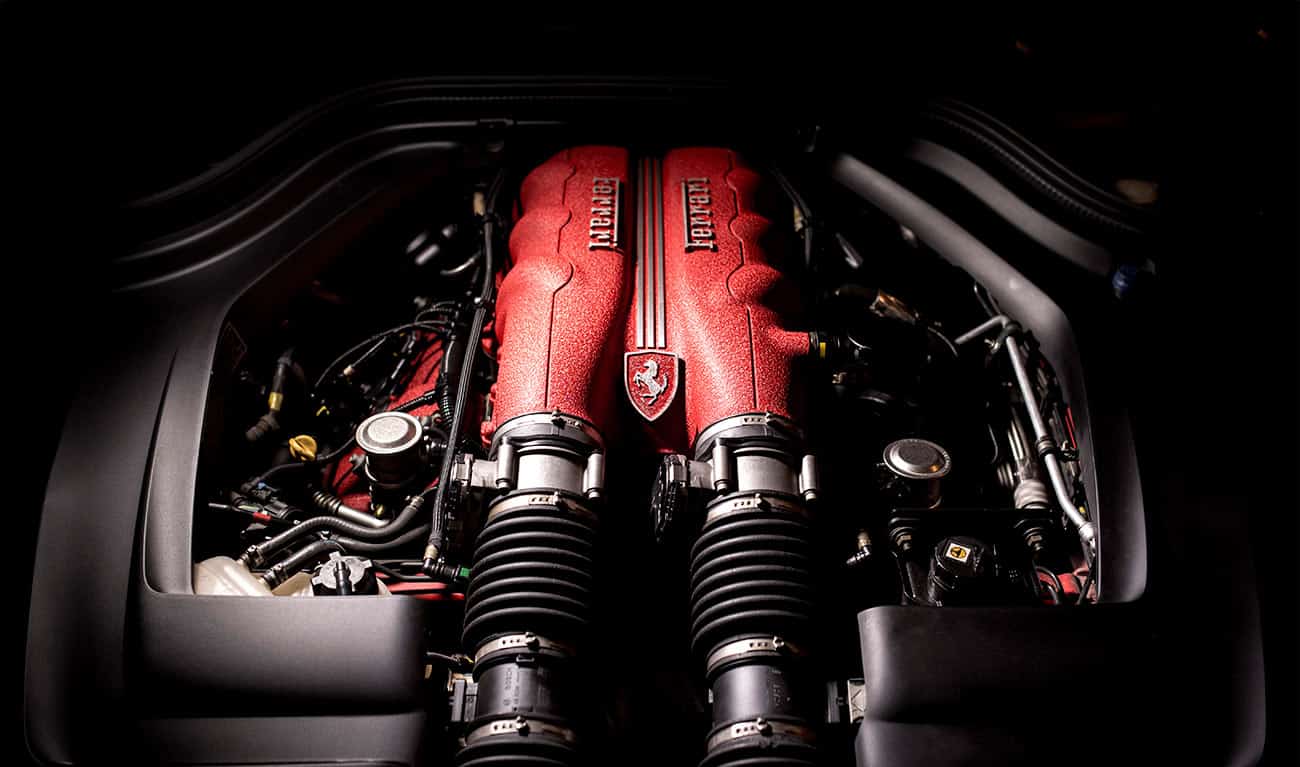 David Jane, the Founder and Managing Director of Drive Me Barcelona  has always loved all things automotive. He studied Industrial Engineering at University followed by a MSC in Motorsport Engineering & Racing Engine Design. After being awarded the Fernando Alonso Scholarship he earned a Masters at Oxford Brookes University, England, which led him to work in Formula Three for three seasons. He also worked as Senior Designer and Chief Formula Premium Race Engineer for Beta Epsilon where he designed a Formula 4 car. From there David made the leap into founding Drive Me Barcelona and creating his own Supercar Tours along with combined luxury experiences and corporate events.

A range of options are available among the Supercar Tours. Firstly you can tour the old fisherman’s nieghborhood of Barceloneta in a Ferrari California, which takes you from Port Vell past Port Olympic beside the beach. A 20 minute tour costs 88 euros. The Modernism and Sagrada Família tour goes through the Eixample neighborhood past Casa Mila and Casa Batlló to Antoni Gaudí’s unfinished masterpiece; La Sagrada Família. A third tour option in the city is Montjuic and the old urban F1 circuit. This route takes you 173 meters up Montjuic where you can enjoy a spectacular view over the port of Barcelona. You then drive back down the old F1 circuit which was famous with the Grand Prix organizers in the mid 19th century for its mountainside turns and hairpin bends. Finally, the Tibidabo and Skyline tour offers you a beautiful panoramic view of the city and the Mediterranean sea.

Road Routes Outside the City

For those that would like to explore further afield, three “Road Routes” are available. The Sitges and the Coast route takes you along the winding roads beside the Garraf coastline to the charming town of Sitges. The Penedès & The Vinyeards route goes through the wine region of Penedès, whose vines produce some of the best Spanish wines. The region has both twisting roads on the inland hills and straight roads next to the Mediterranean sea. As part of the tour you can stop at the beautiful 17th century Can Rafols dels Caus vineyard. The Montserrat & The Mountain route is a leisurely 45km drive northwest of Barcelona. This route allows you to experience the real pleasure of driving along the hairpin bends and curves of the mountain to the summit where you can enjoy the breathtaking views of Catalunya.

Drive Me Barcelona offers “experience packs” for those who would also like to try a helicopter ride or a trip in a sail boat. A variety of corporate events are available and “track days” allow guests to drive SuperCars on the F1 Catalunya Circuit.