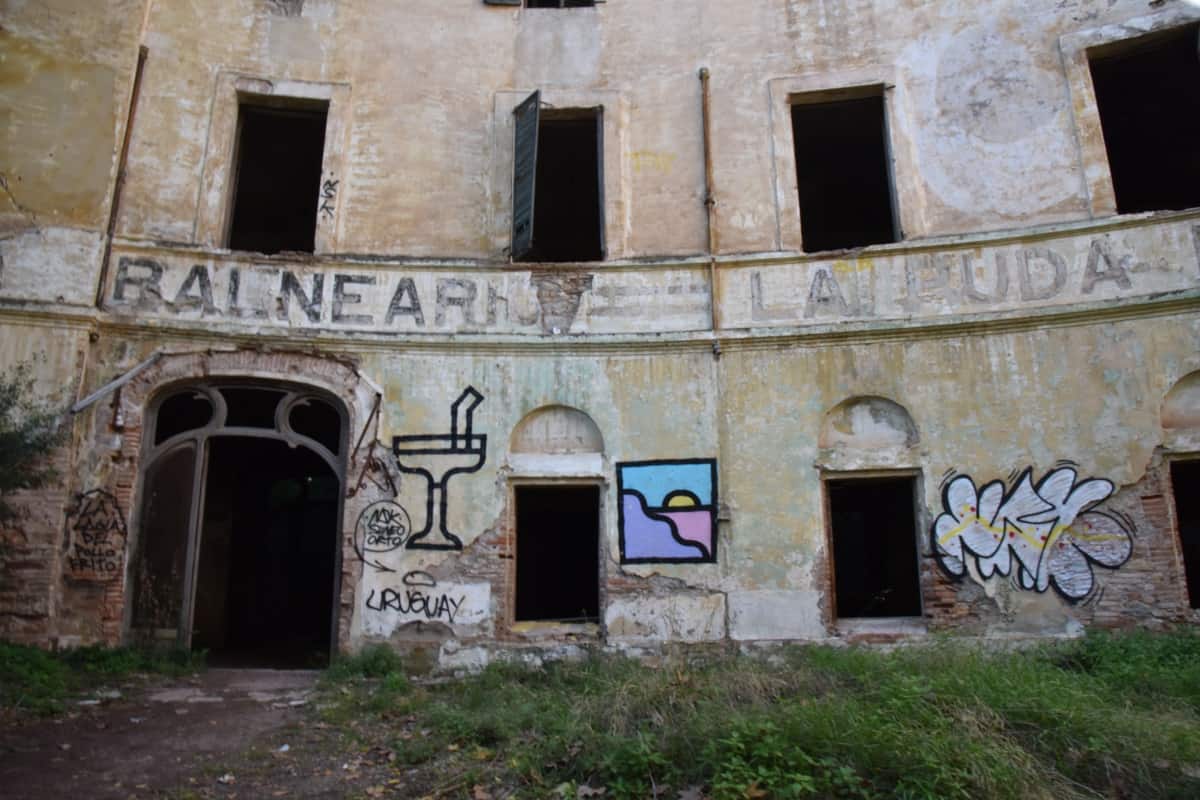 La Puda de Montserrat is situated on the left bank of the Llobregat river, just past the Congost of Cairat. 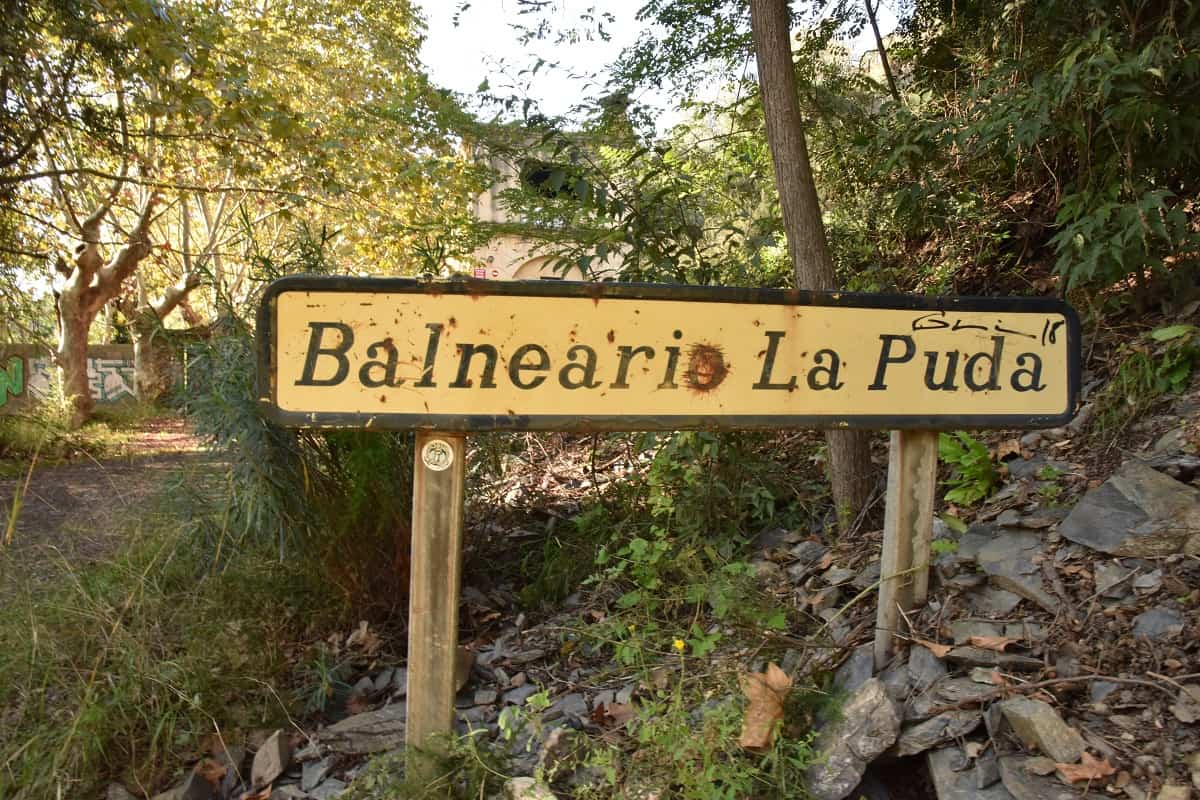 The entrance of the Balneario de La Puda de Monterrat. 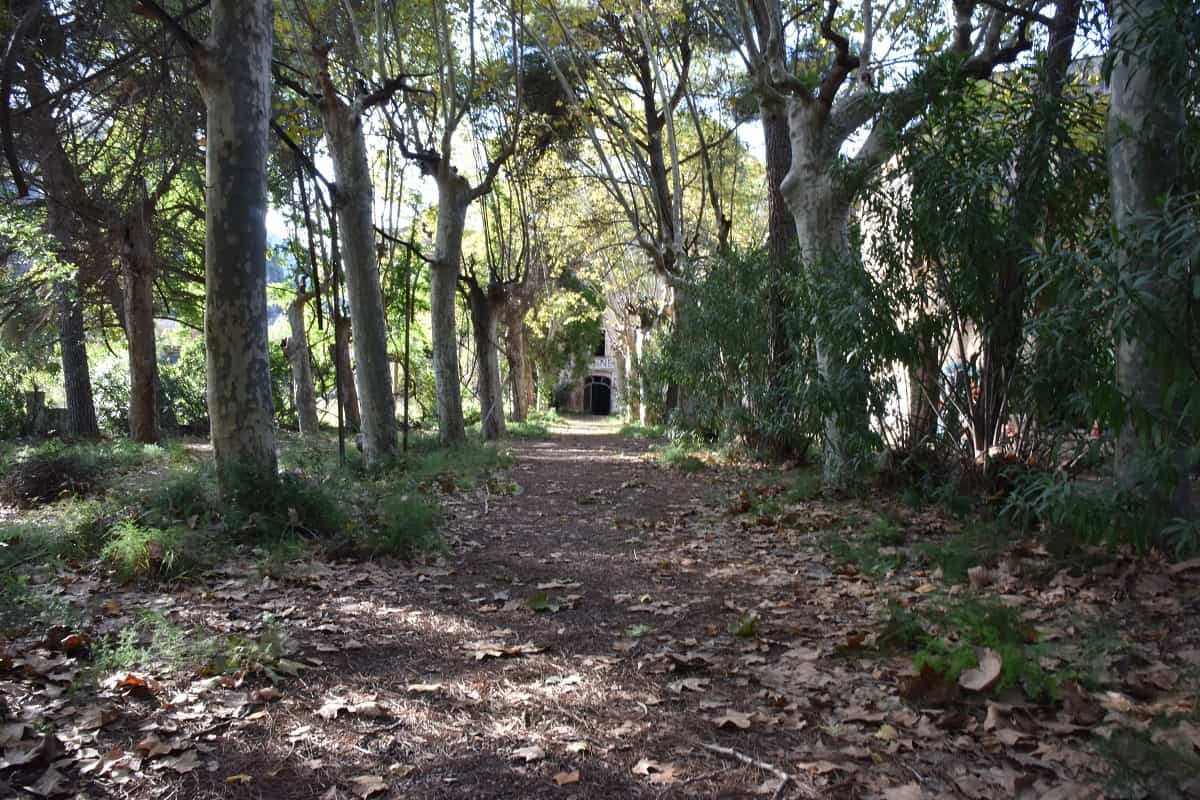 The spa dates back to 1870 and during the nineteenth and twentieth centuries it was visited by the bourgeoisie of Barcelona. It was closed in 1958 after being destroyed by a flood of the river. 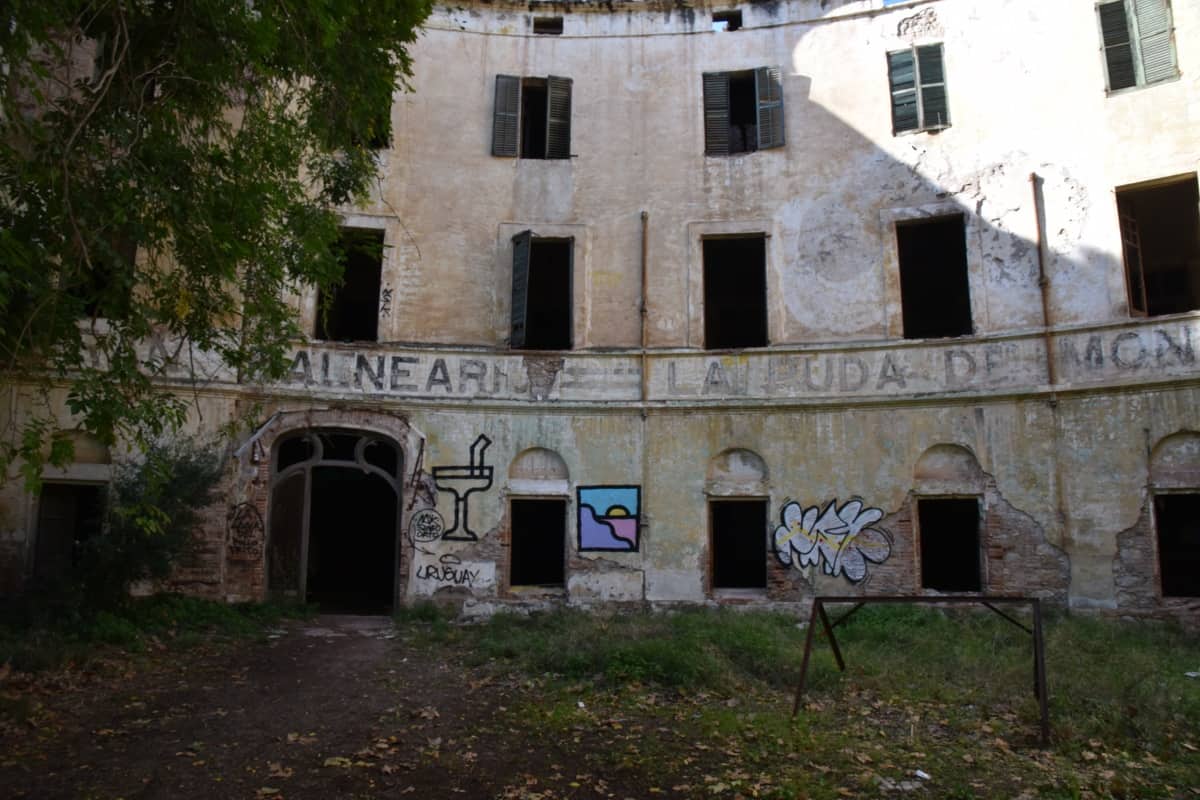 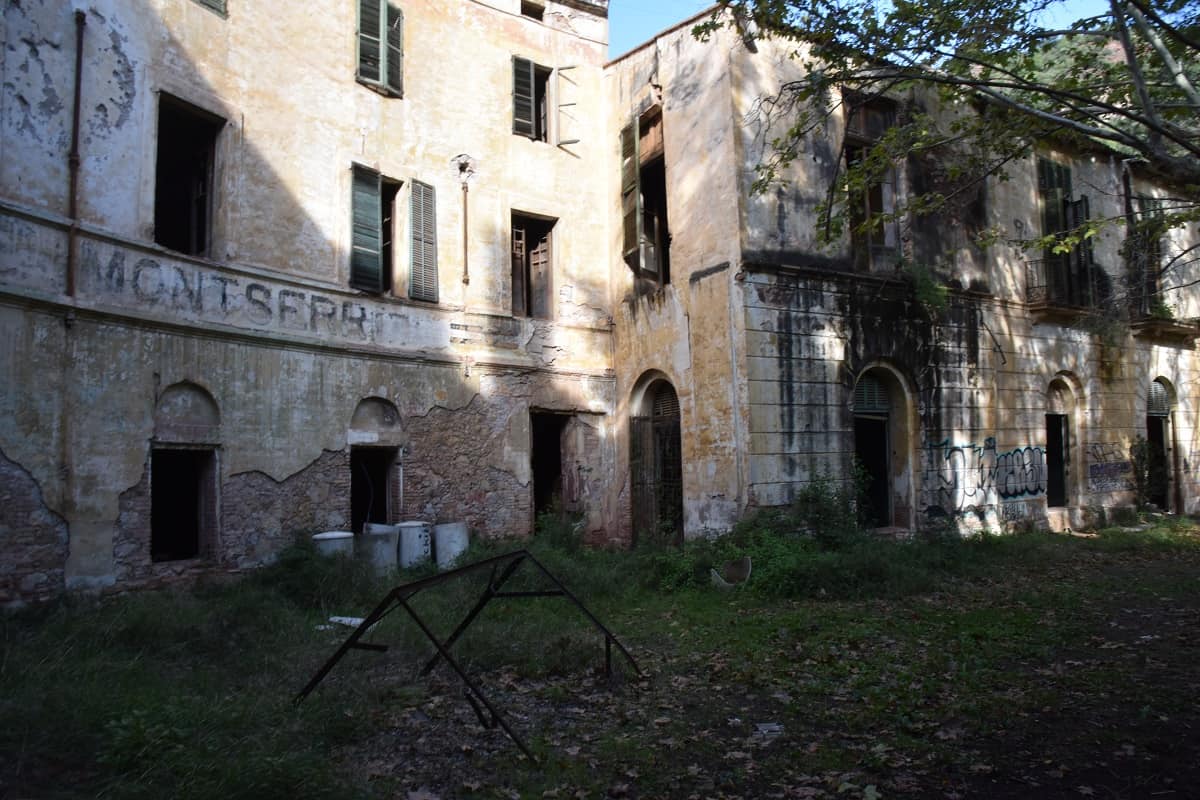 The spa is included in the inventory of the Architectural Heritage of Catalonia. 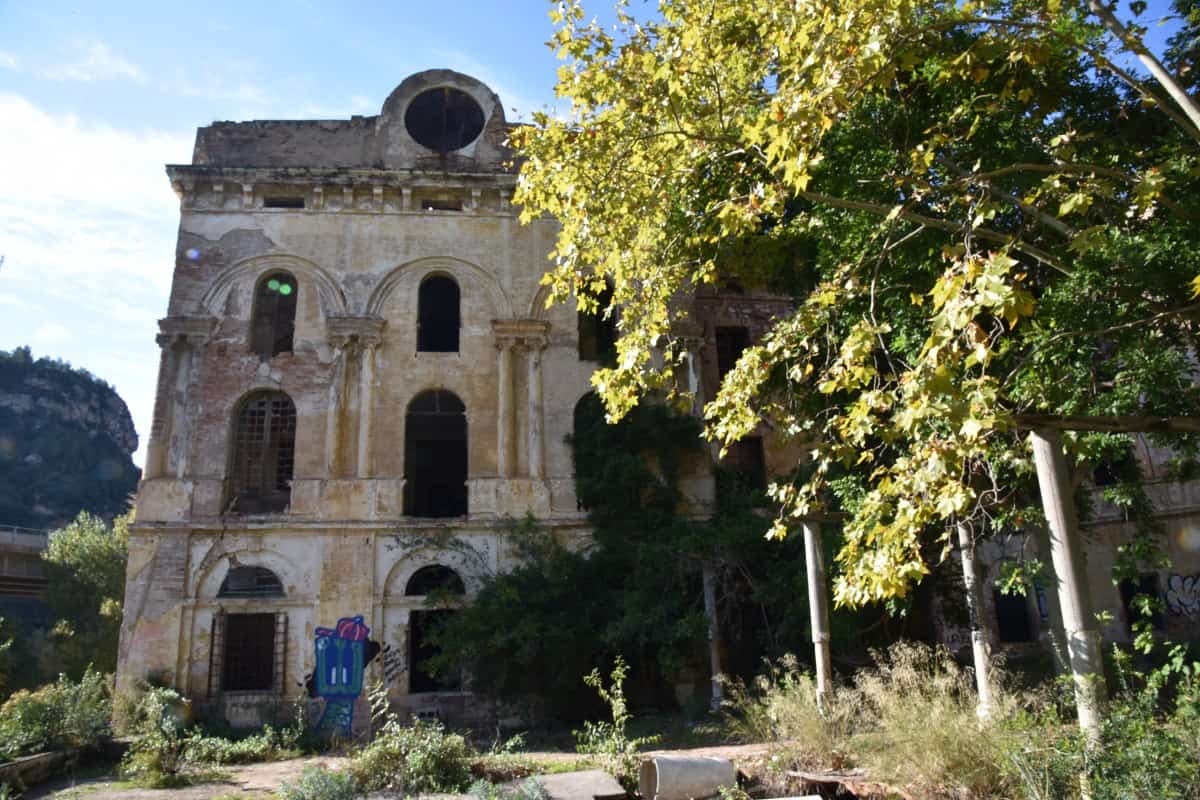 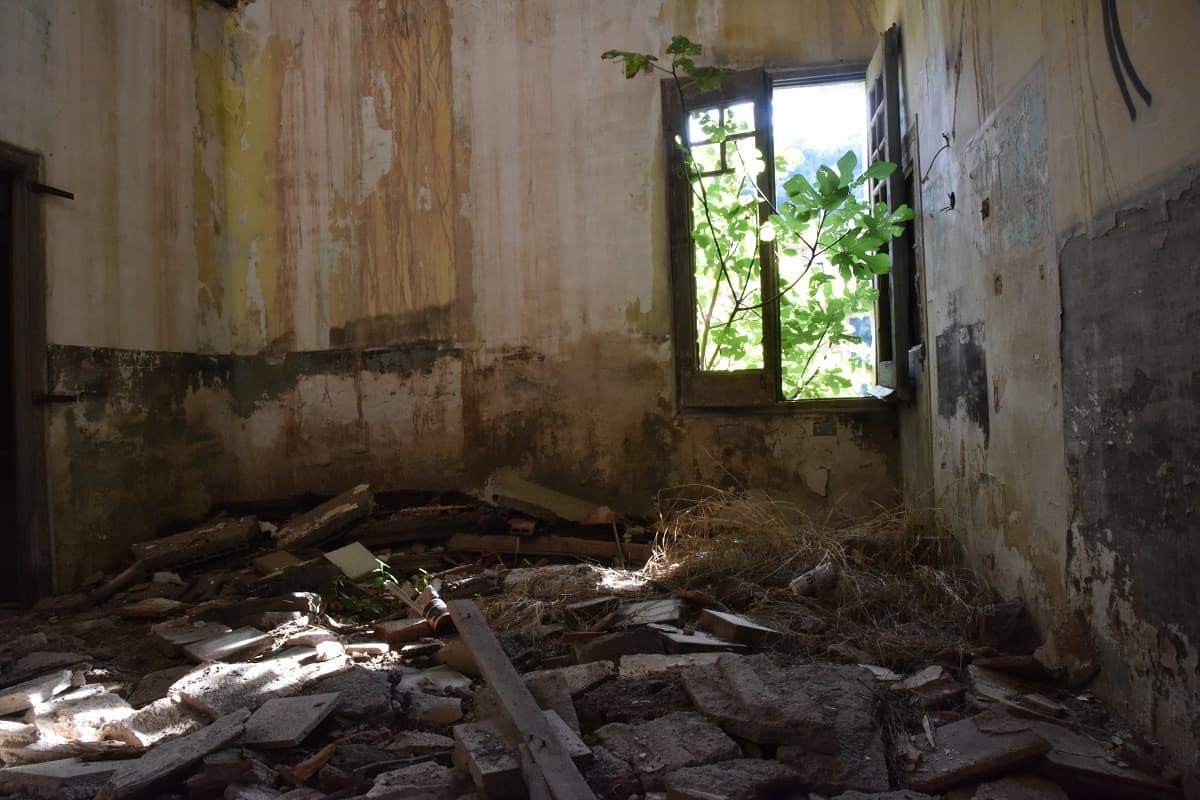 Nature has forged its way into the interior. 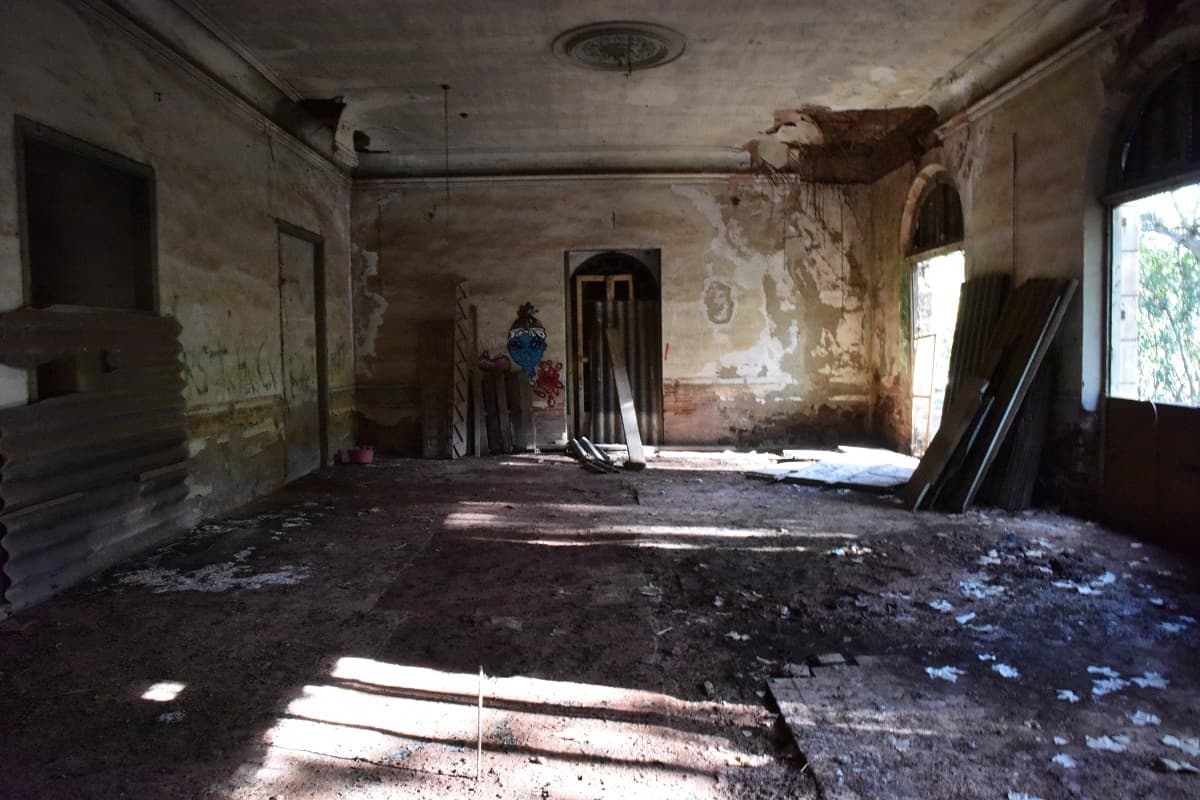 One of the stately rooms, reflecting the former grandeur of the spa resort. 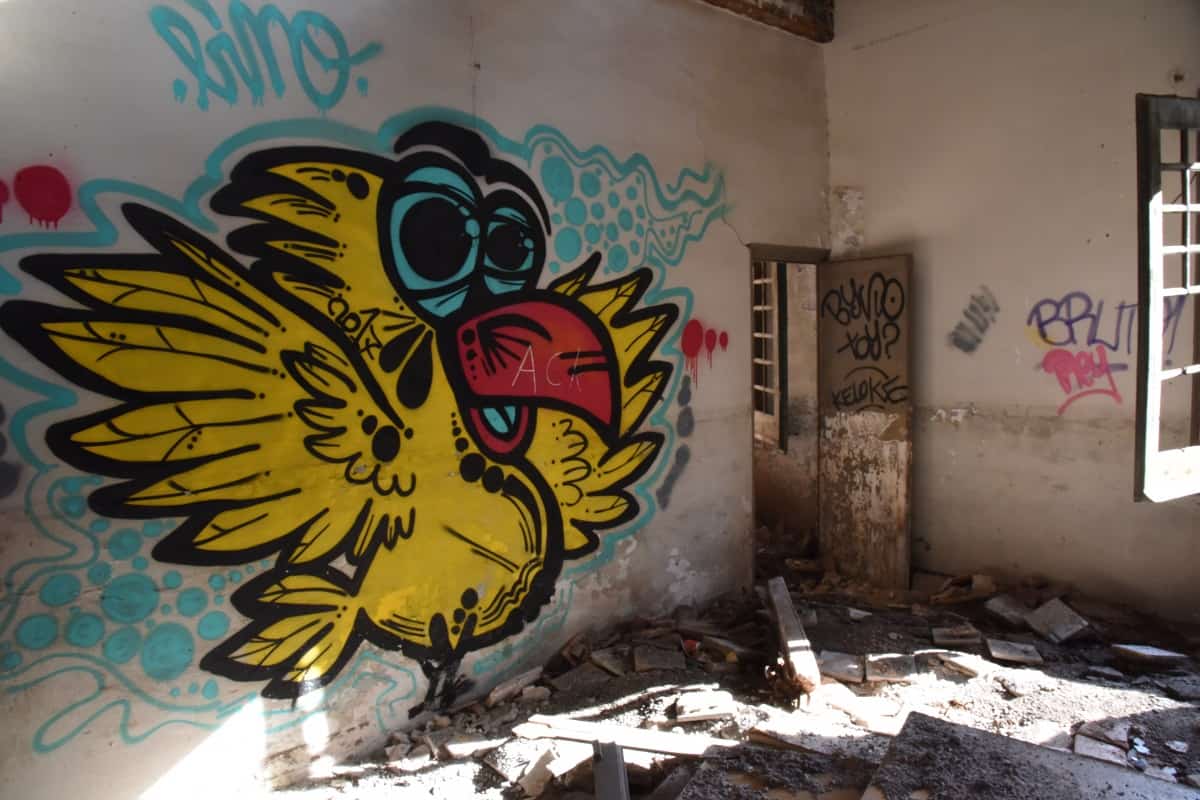 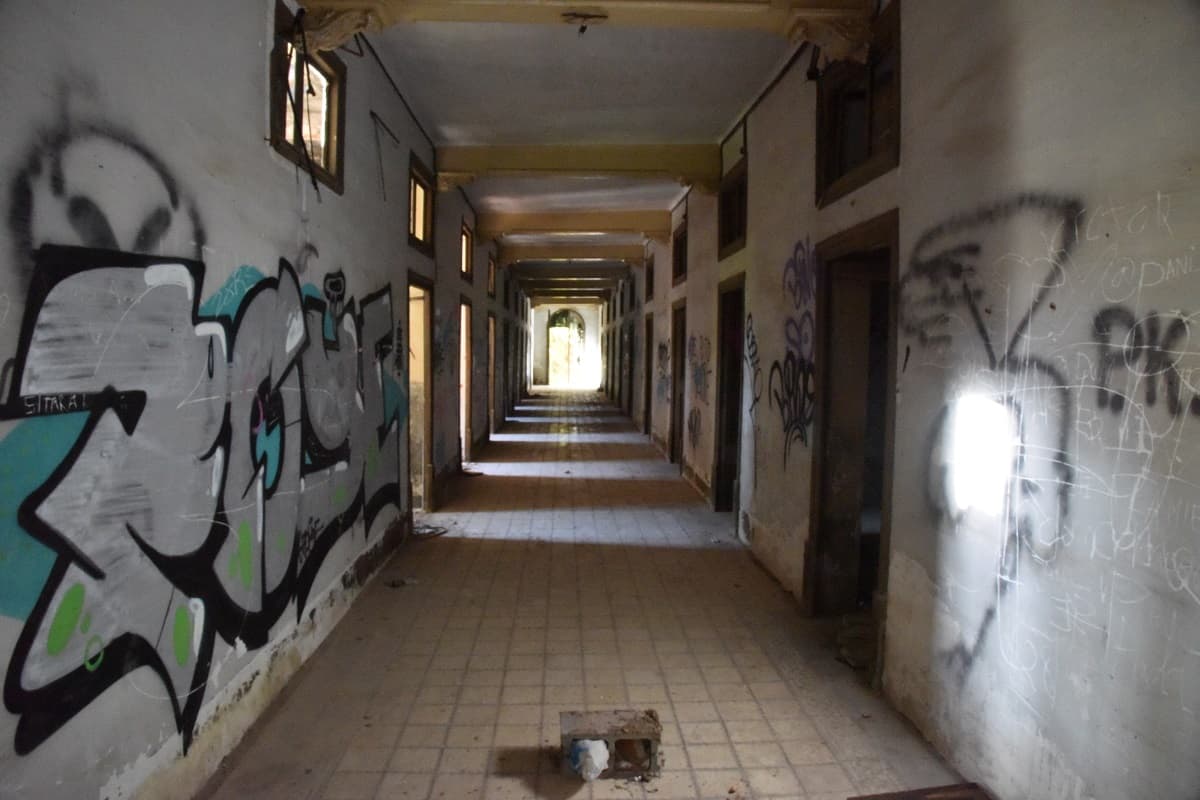 Light flooding into one of the hallways. Many parts of the ceiling and floors have large gaping holes. 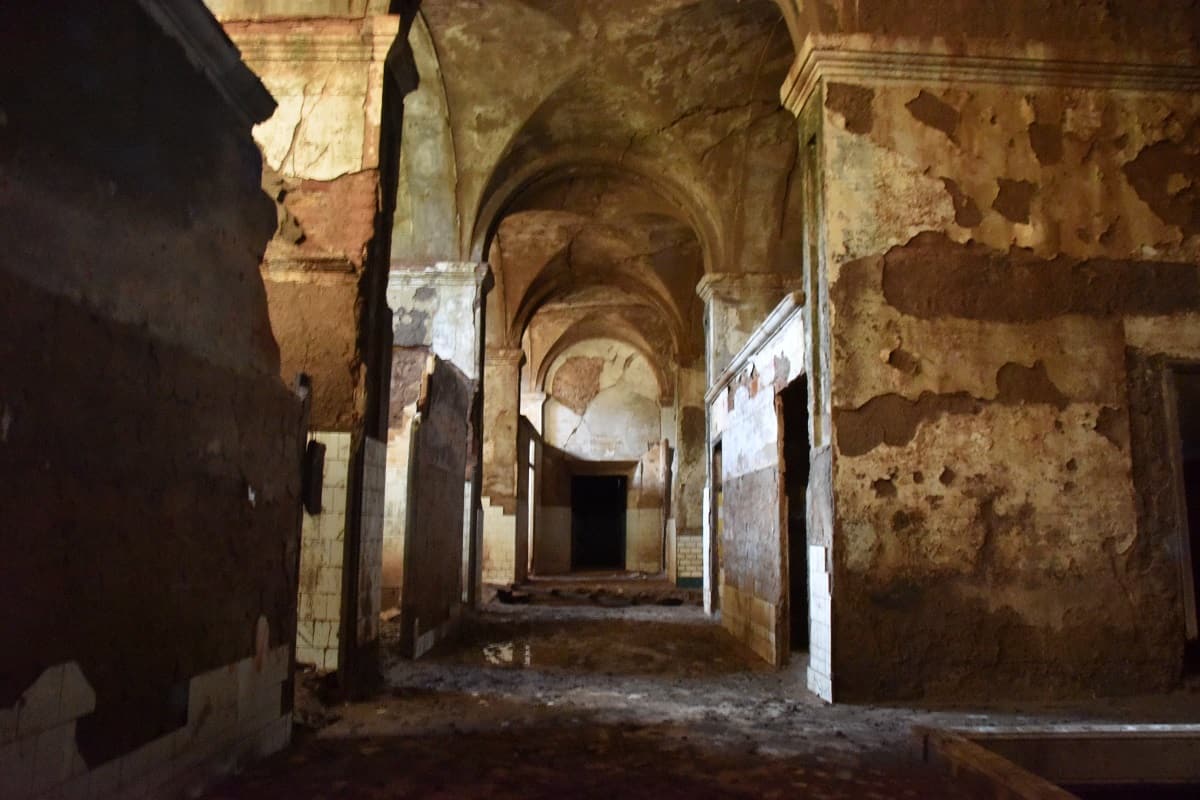 Stairs outside lead down to the river and you can still smell the sulphurous water, said to have emerged due to an earthquake in the 18th century. The area pictured above is on the lower level, right next to the river.