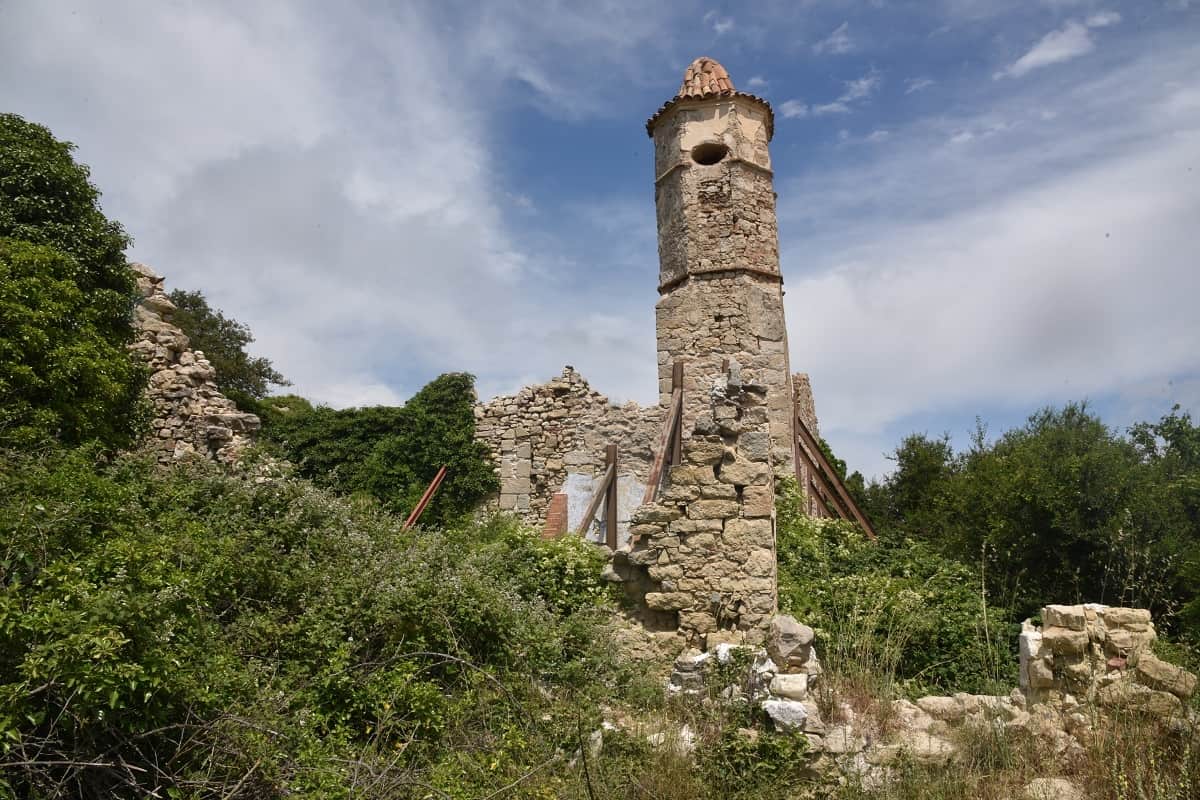 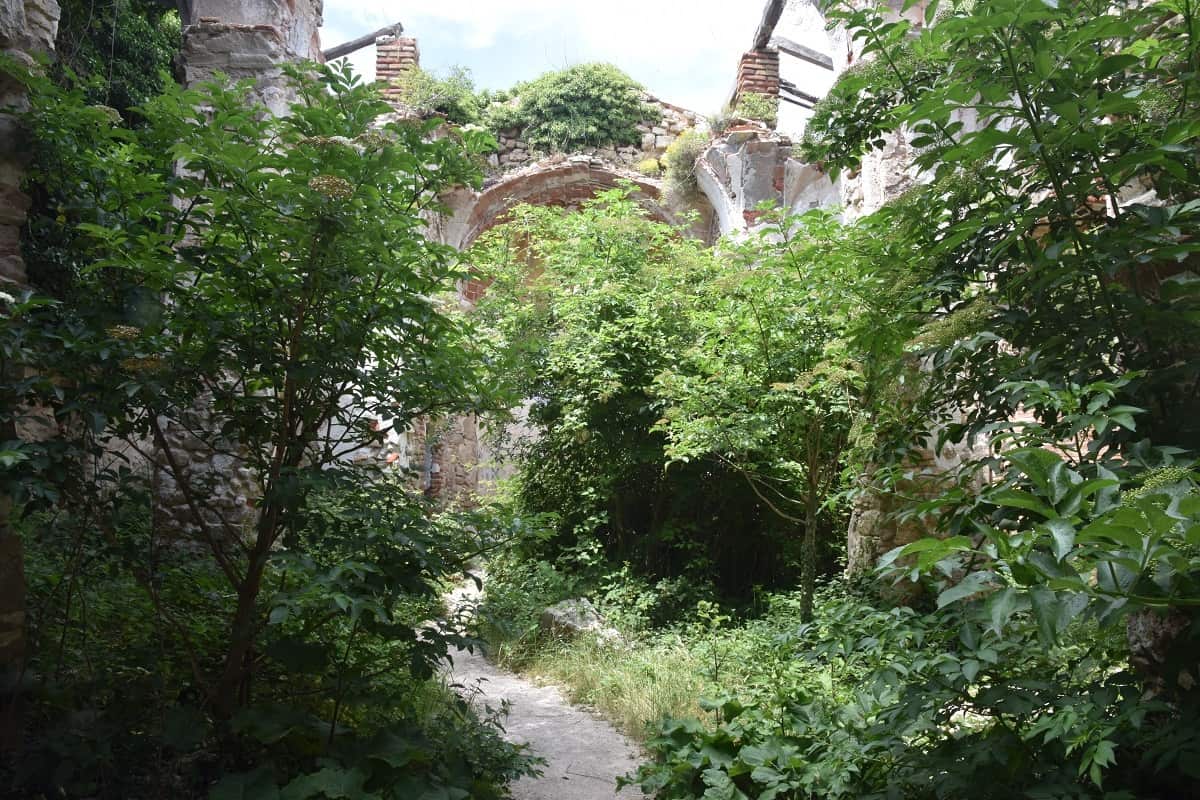 Situated in Catalonia’s Prades mountain range, the village of La Mussara has been abandoned since 1959. Some accounts say the village was deserted due to insects (phylloxera) which destroyed the local vineyards. Others say that the locals knew that the village was doomed and left.

The remains of the church of San Salvador with a bell tower from 1859. The original church dates back to the 12th century.

Paranornal occurences have been repeatedly reported in the area over the years. A mysterious dense fog sometimes descends suddenly over the town and there have been reports of people going missing. There is a legend that if you jump over a stone in the village called La Piedra del 6, you will be transported into a different dimention (a similar myth is told of the Ritual Stone of Collserola). 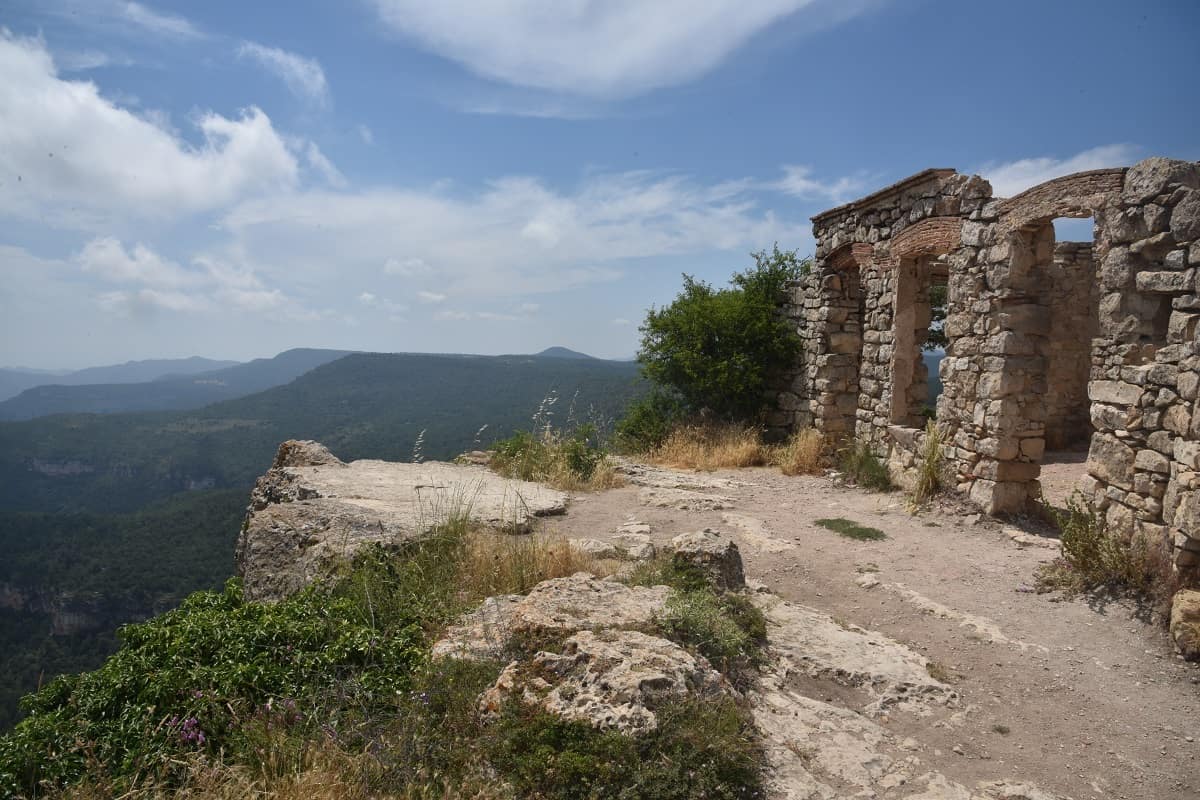 At an altitude of 995 meters above sea level, La Mussara has sweeping views over Tarragona and the Costa Daurada. 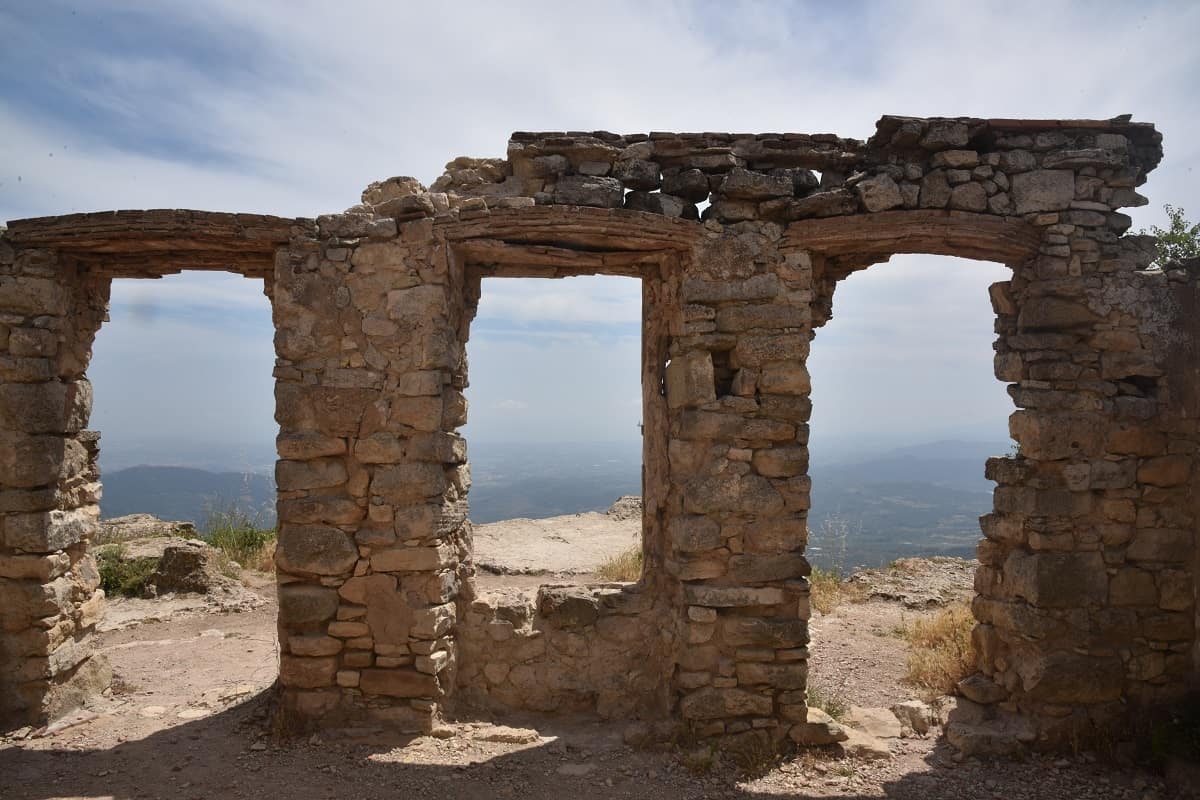 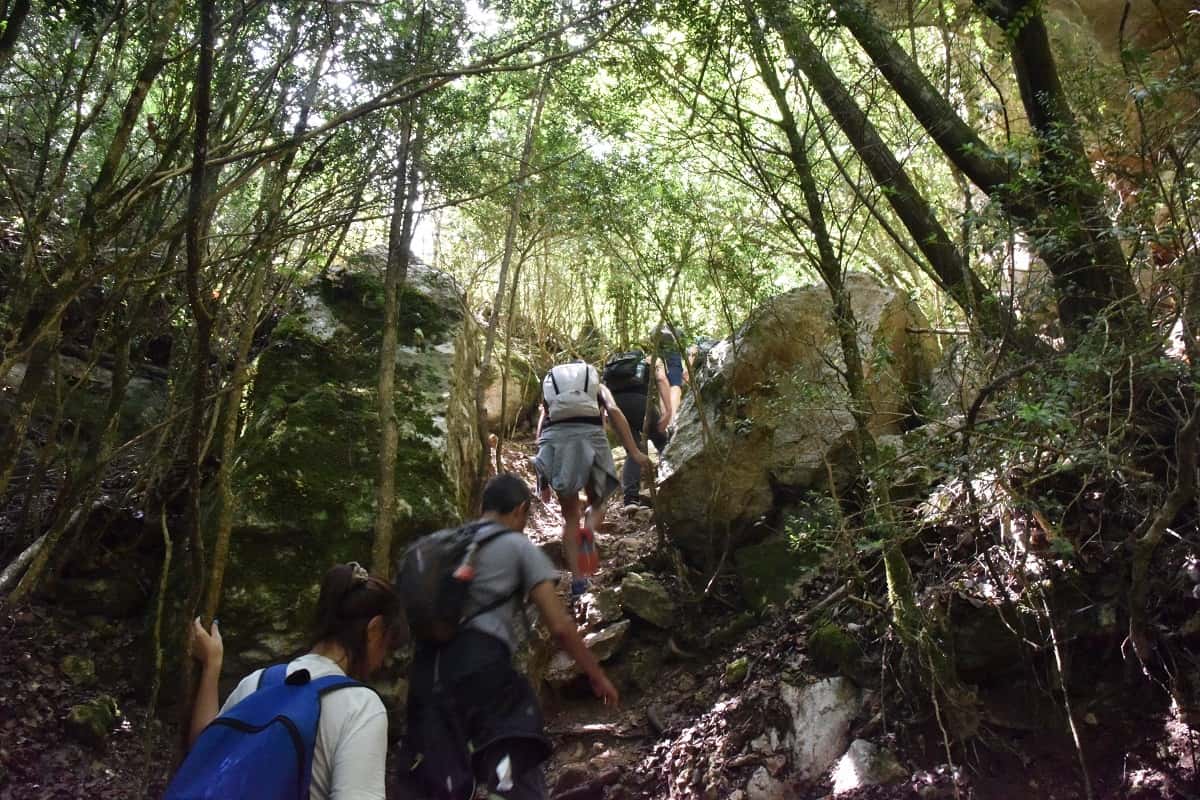