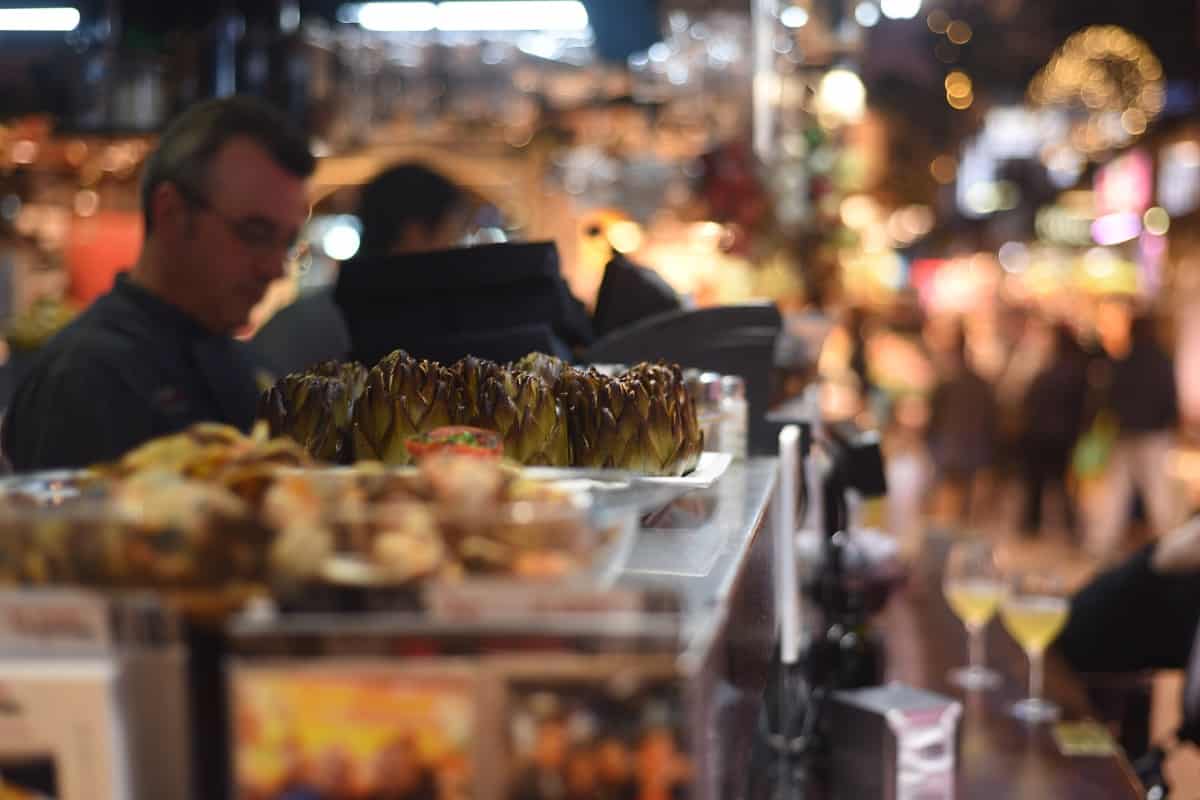 Joaquin Marquez Duran, the Catalan chef otherwise known as ‘El Quim’ arrived at the Mercat de la Boqueria in August of 1987. After years of working hard to gain loyal customers, El Quim expanded in October 2000 to a 16 meter counter with 18 stools and in 2010 El petit Quim opened just next to El Quim de la Boqueria with five more stools.

Over the years El Quim de la Boqueria has become something of a culinary institution in Barcelona, known as a place where an eclectic mix of market vendors, foodie tourists and local chefs gather to eat at the counter. The menu features both traditional Spanish and Catalan dishes alongside innovative additions, all with super fresh ingredients of the highest quality.