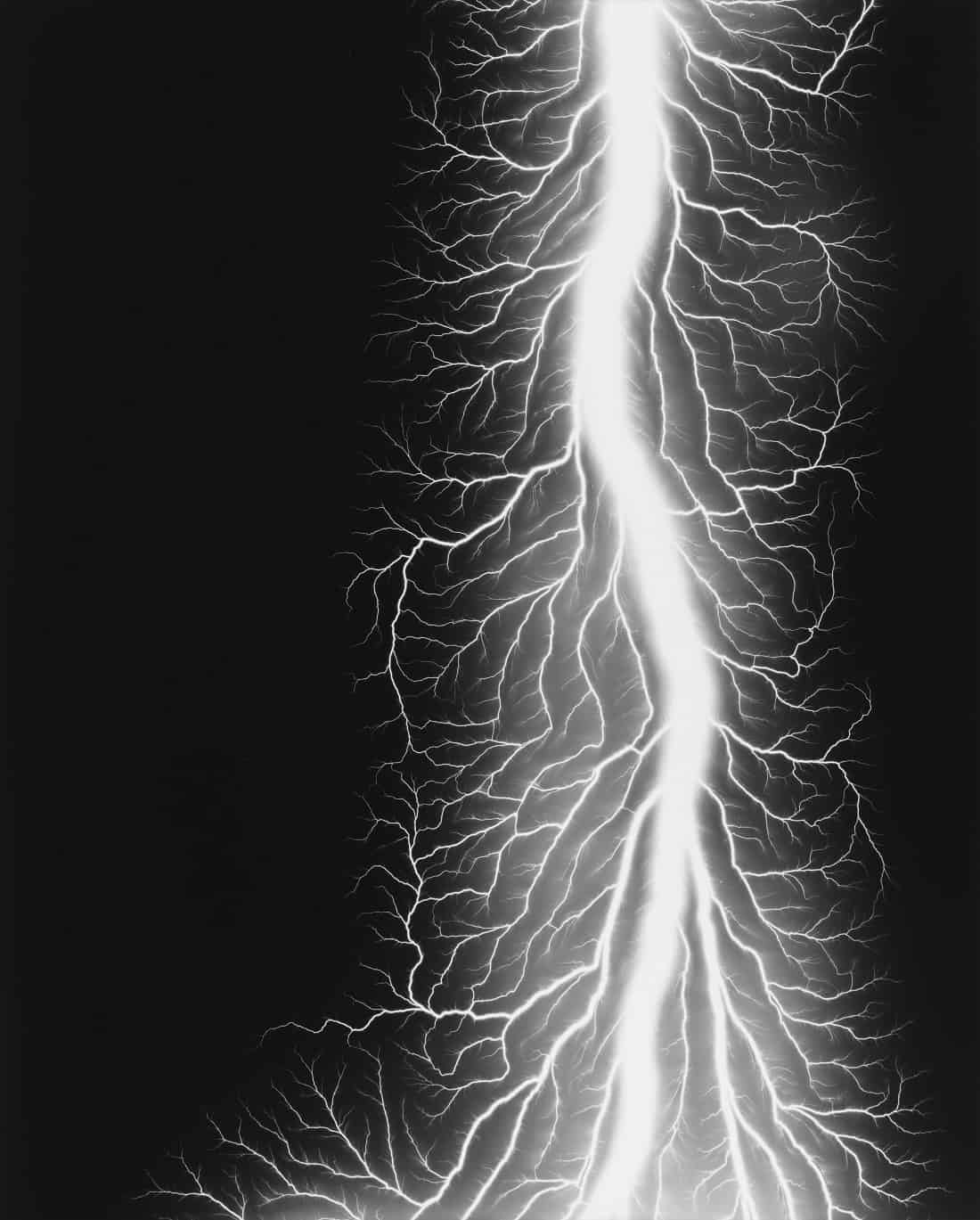 The exhibition of Japanese photographer Hiroshi Sugimoto called Black Box displays some of his most important works over the past 40 years.

Sugimoto has been based in New York since the 1970’s and works with sculptures, architecture and installation in addition to photography. The exhibition includes 39 large prints and is split into five series: Seascapes (1980- ), Portraits (1994-1999), Theaters (1976- ), Dioramas (1976-2012) and Lightning Fields (2006-). Sugimoto prefers to use traditional methods of photography rather than digital.