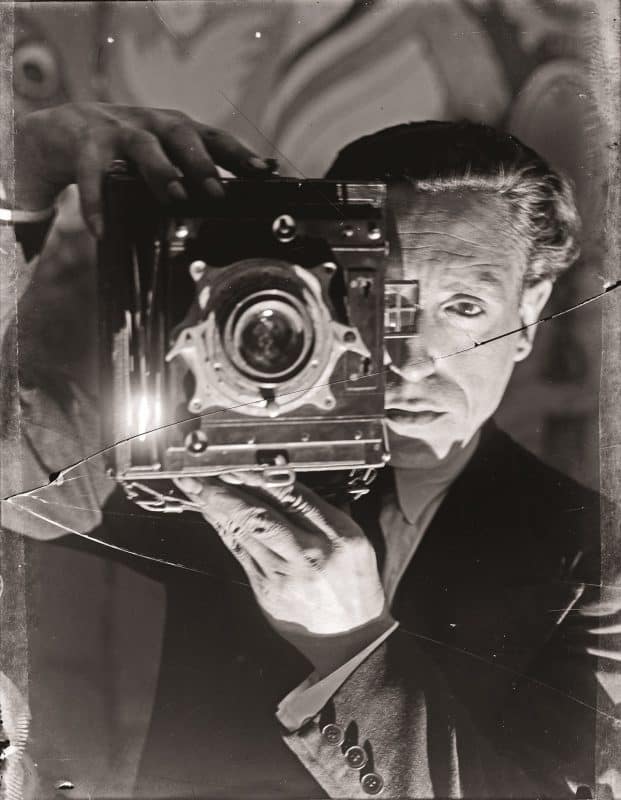 Gabriel Casas is an important photographer of interwar period. Along with Antoni Arissa he was a Catalan pioneer of the New Vision movement which started in Germany.

The exhibition at the Museu Nacional d’Art de Catalunya displays 120 pictures from the period between the 1929 International Exhibition in Barcelona to the end of the Spanish Civil War in 1939.

The exhibition covers themes including modernity and the social and political concerns of his time. During the Civil War, Casas worked as a photographer for the Generalitat de Catalunya, in the Departments of Culture, Economy and the Commissariat of Propaganda. After the war, he was sentenced to prison and stripped of his press photographer license. He later dedicated himself to industrial photography, portraits, advertising and illustration.