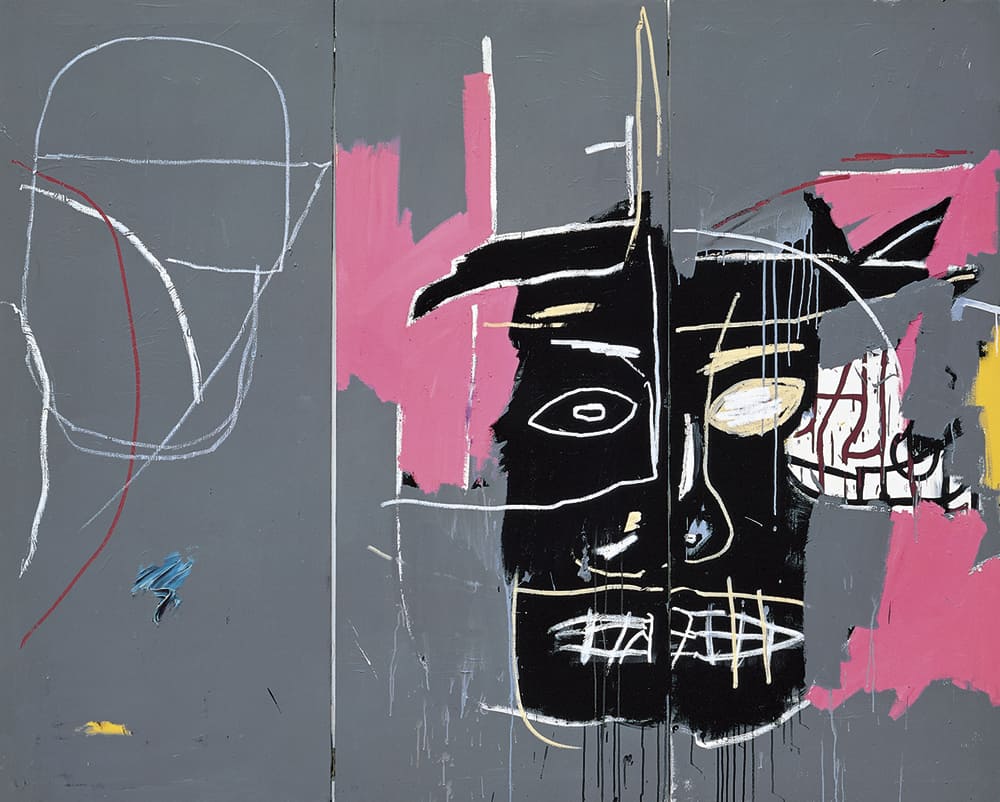 The Museu d’Art Contemporani de Barcelona (MACBA) has assembled over one hundred works by sixty Spanish and international artists in an exhibition that explores Punk’s influence in art over the past 40 years. Curated by David G. Torres, works include paintings, installations, photographs, videos, documentary footage and unique pieces that feature themes like violence, noise, refusal, nihilism and sexuality, among others.

Punk is a manifestation of discomfort in the face of the economic, political, social and cultural systems, and it draws together the evolution of thought in the second half of the 20th century.

Punk is an attitude that emerged between 1976 and 1978 in London and New York as an expression of complete rejection of the system. It captures the ‘No future’ slogan of previous movements like Dadaism and Situationism but in contrast to them it emerged in the midst of mass culture, something which made it transcend the 1970s, the Anglo-Saxon context and the music scene. Punk became an adjective that describes a way of understanding the world and confronting the socio-political context and conventions, as does much of contemporary art with a strong critical and questioning ethos.

The exhibition highlights the extent to which echoes of this attitude, the motivations that lead to dissatisfaction, nonconformity, loss of faith in progress and criticism of the system’s icons, are intrinsic to the practice of many artists. Some of the main factors of the crisis of the 1970s present in the birth of punk are still in force today, and contemporary artistic creation shows that ‘punk is (not) dead’.