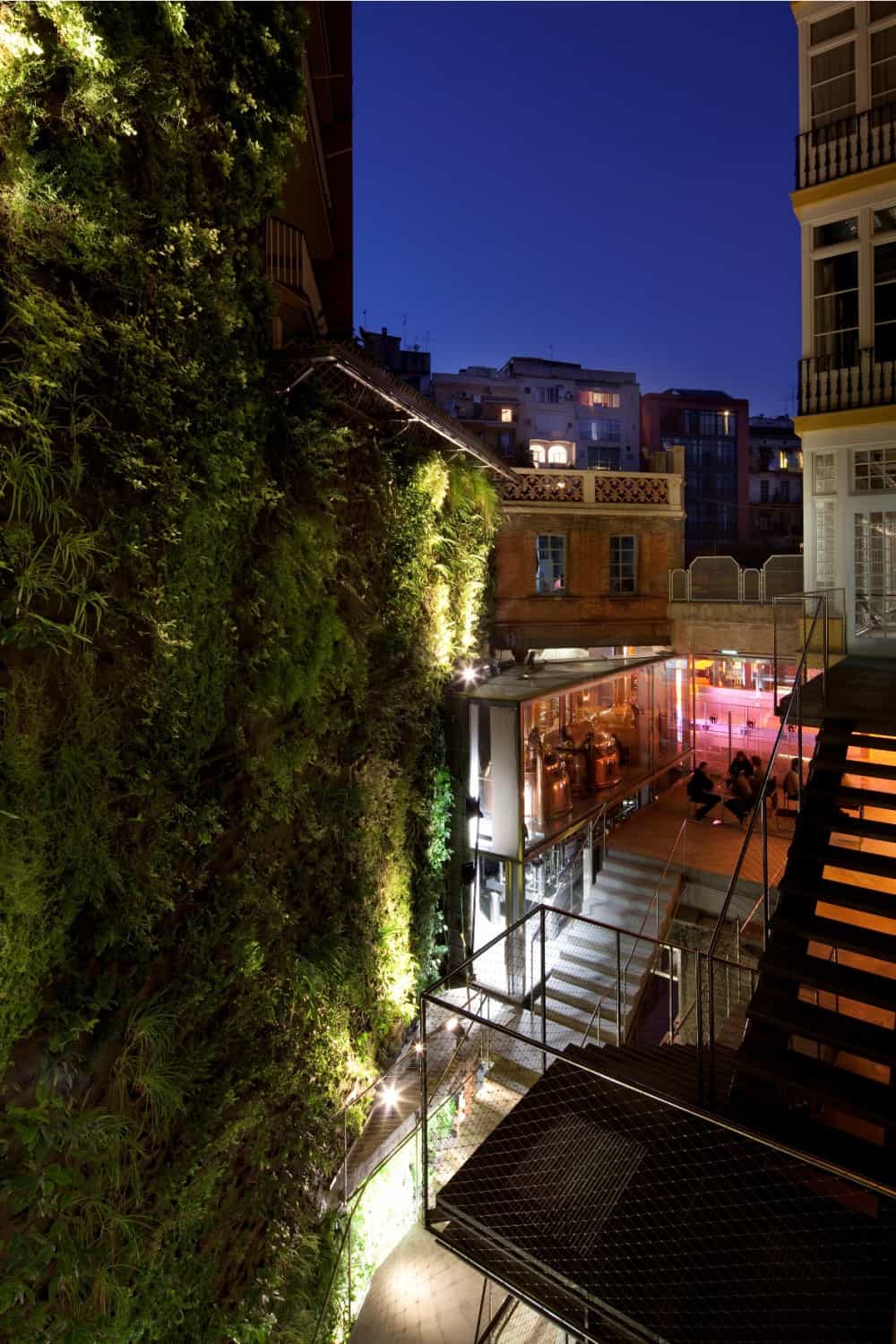 Moritz launched in 1856 and at first brewed their beer in a small factory in the Raval neighborhood. In 1864 the the company moved to a larger space on Ronda de Sant Antoni, where production took place for just over 100 years. 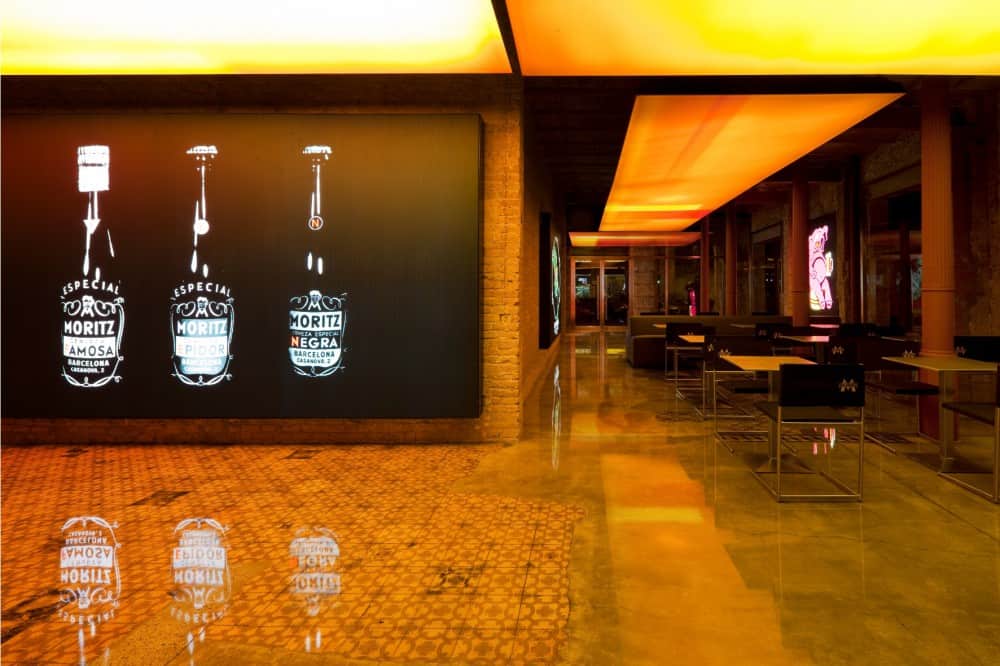 In 1978 the Moritz company was forced to close due to the energy crisis. However, the iconic Catalan brand was relaunched in 2004 by descendants of the original founder, Louis Moritz Trautmann. 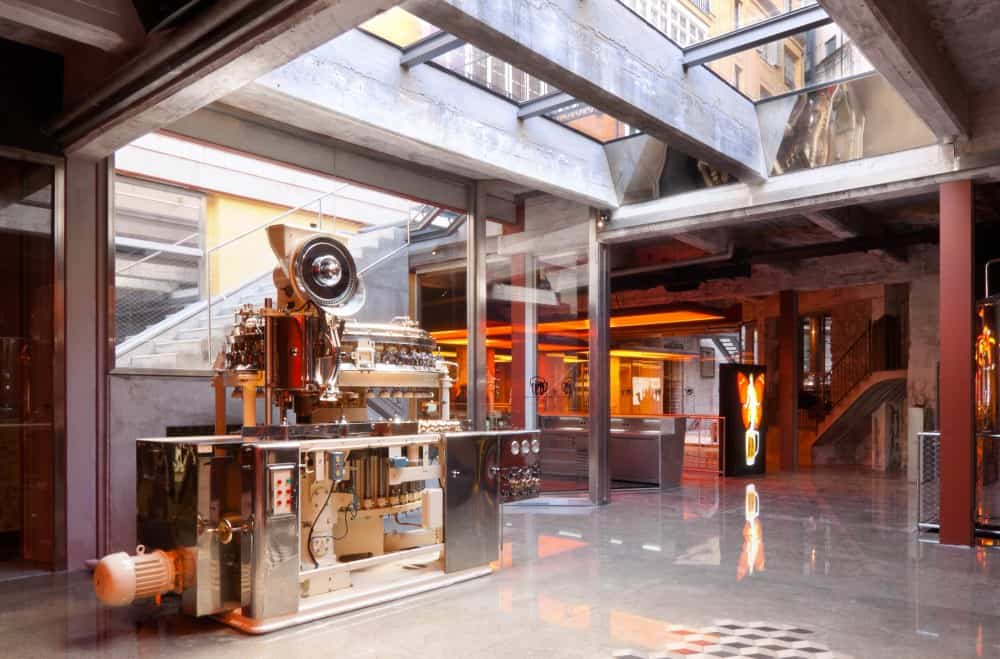 The old factory building on Ronda de Sant Antoni remained owned by the family after the company closed. In 2011 the building reopened after an extensive renovation by French architect Jean Nouvel. The 4500 m2  space now comprises restaurants, bars, a bakery, a museum and event spaces. 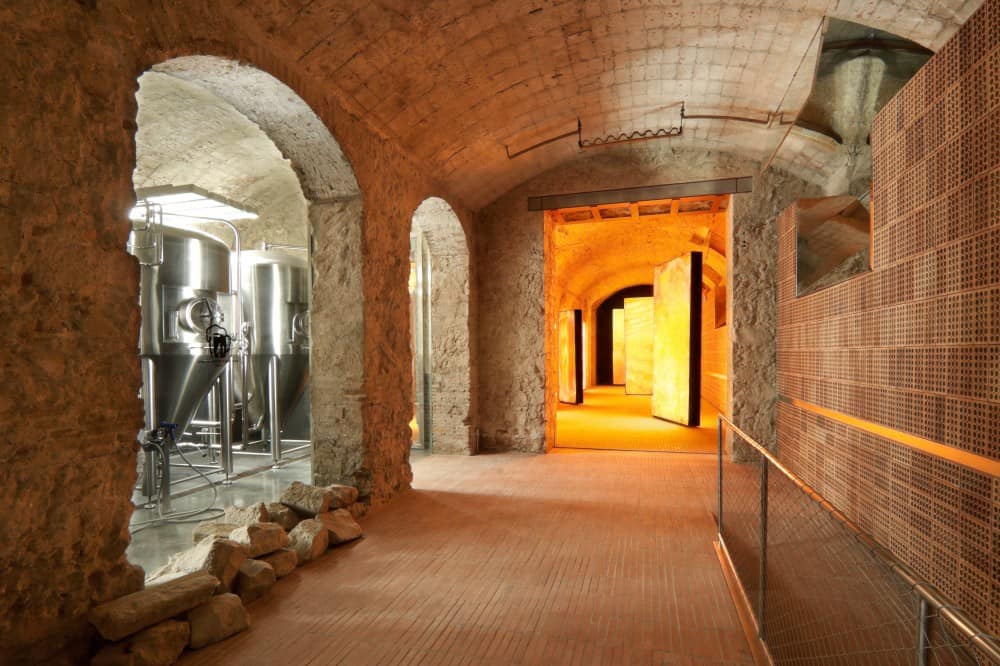 Metal brewing tanks in the boutique subterranean brewery. Fresh unpasteurized beer that is brewed daily is available at the bar and restaurant. 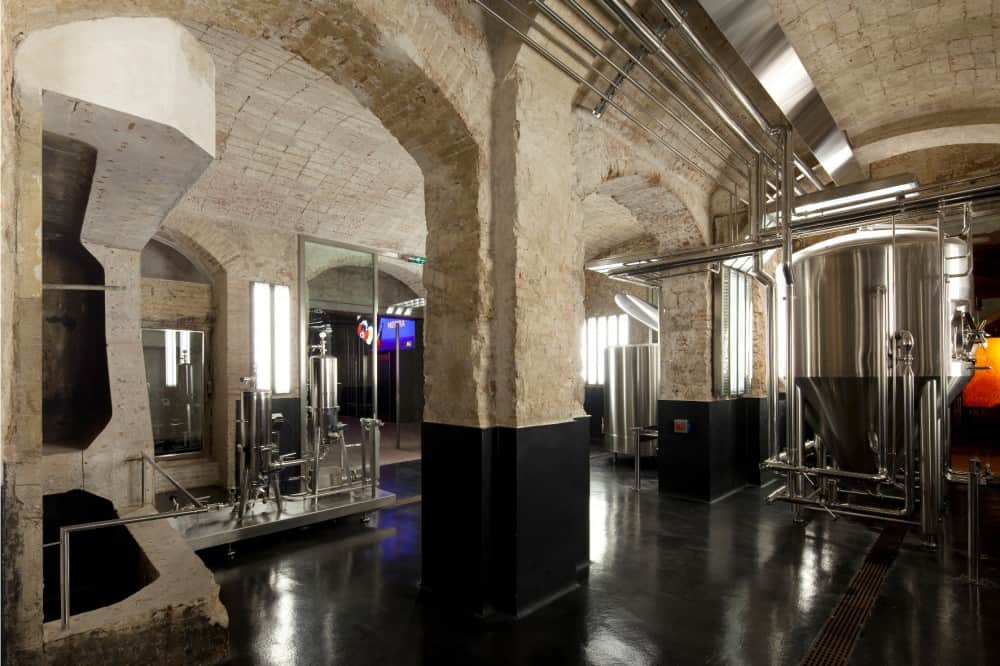 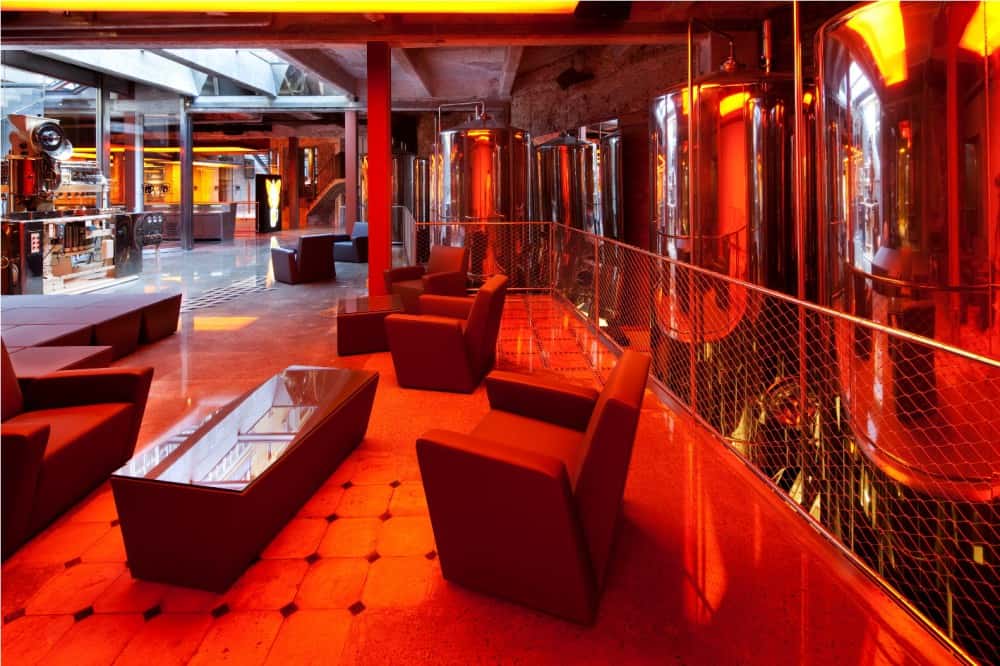 One of the unique event spaces within the Fàbrica Moritz. 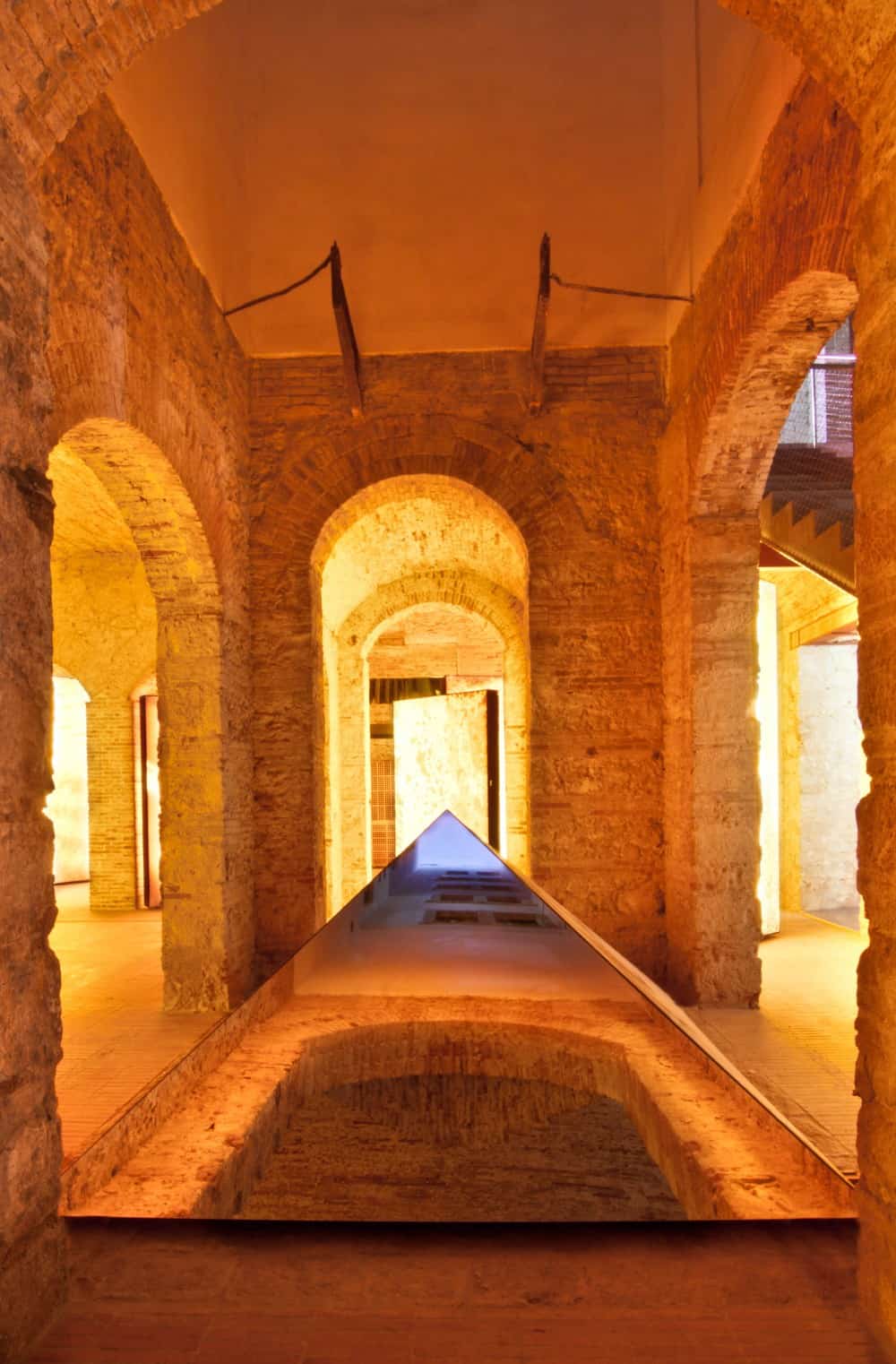 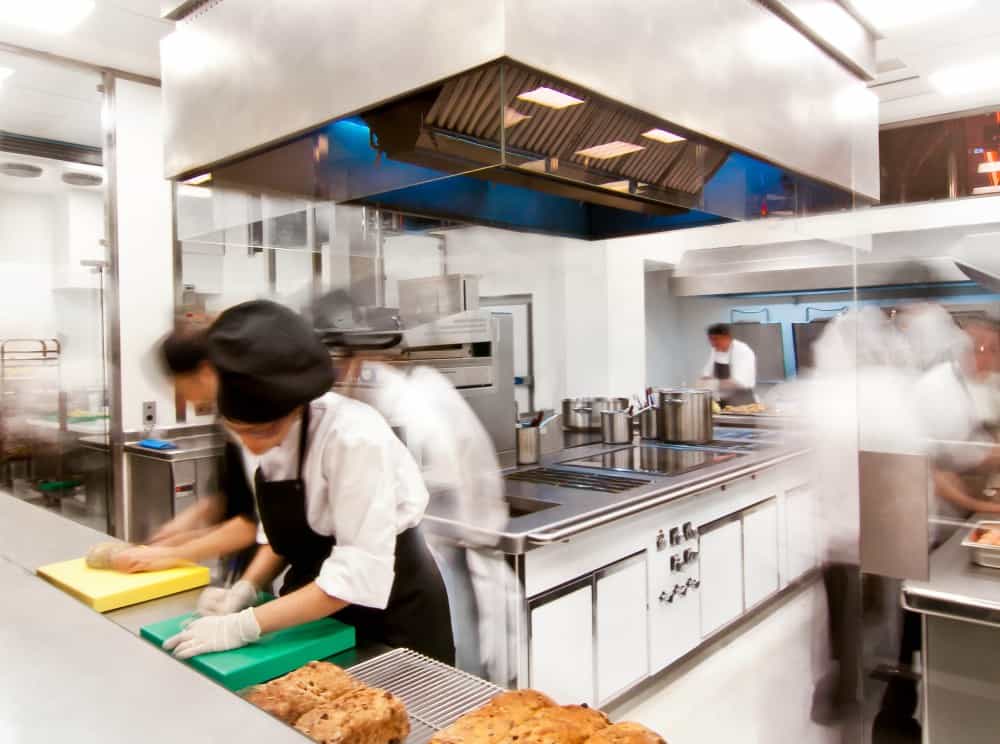 Chef Jordi Vilà of acclaimed Alkimia restaurant serves as gastronomic director and has created an extensive menu of tapas inspired by the cuisines of Alsace and Spain.