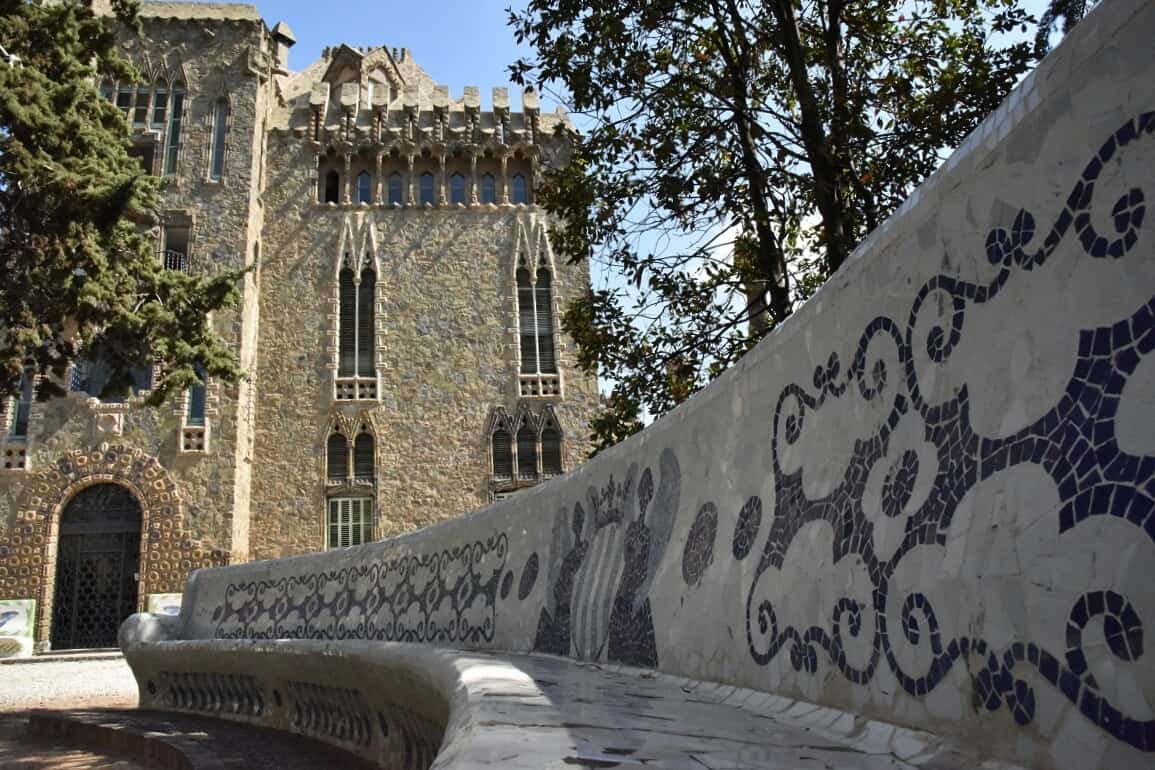 Most visitors to Barcelona have heard of the iconic works of Antoni Gaudí, such as Casa Mila, Casa Batlló, La Sagrada Família and Palau Güell. 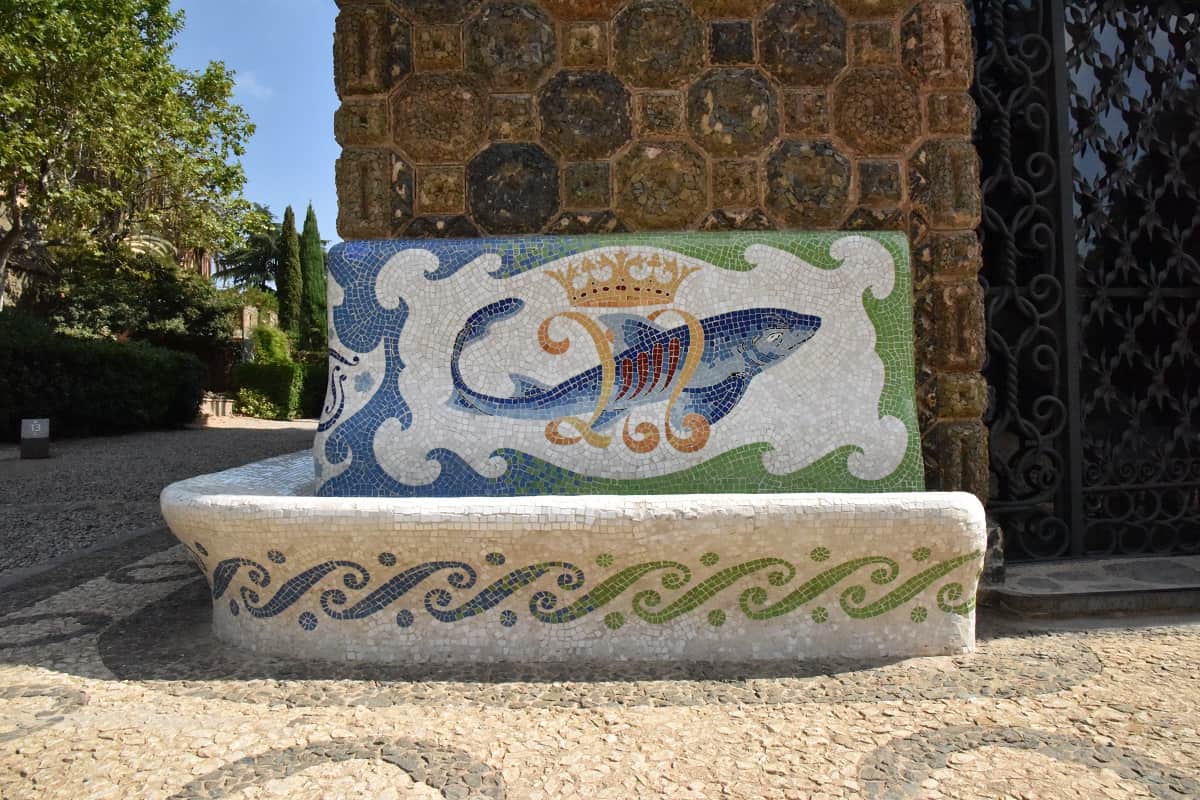 The lesser known Torre Bellesguard, still privately owned and lived in, sits in the exclusive Sarrià-Sant Gervasi district, perched in the upper reaches of the city. The name Bellesguard, meaning ‘beautiful view’ in Catalan, is said to have come from King Martin I of Aragón more than 600 years ago. 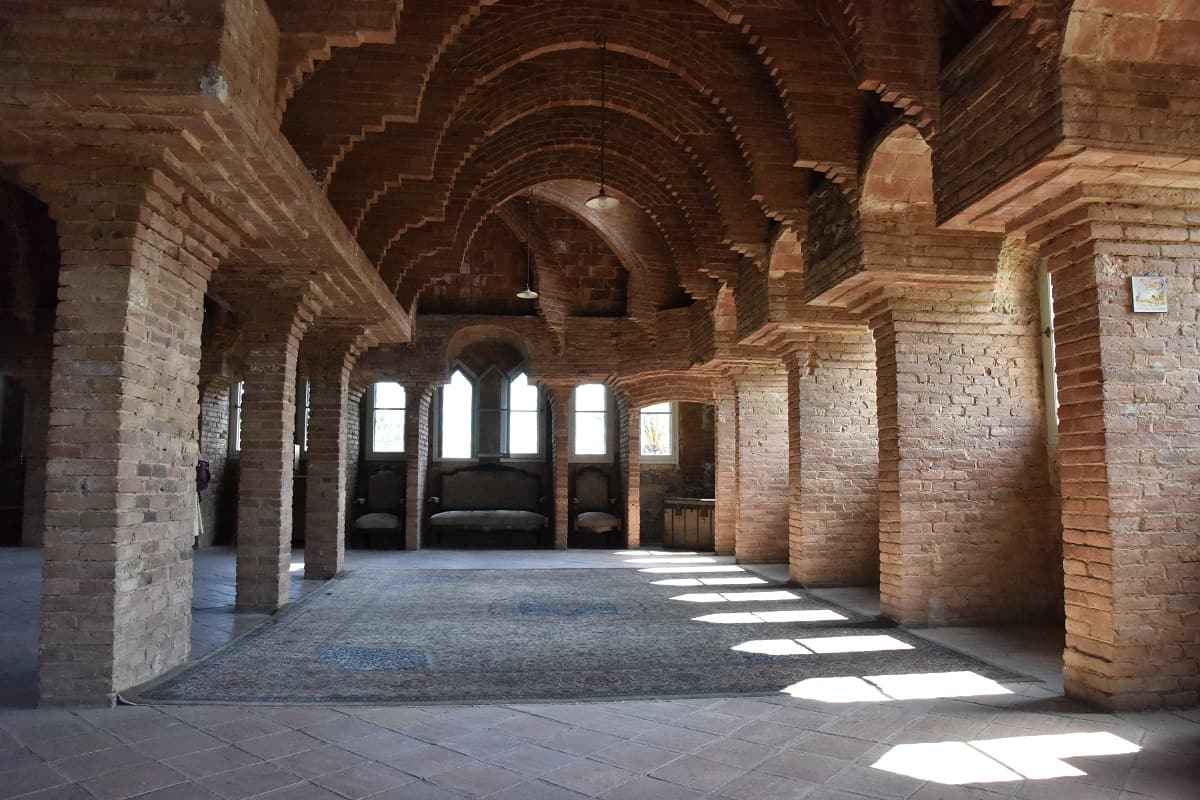 Historical remains such as Iberian ceramics from the 2nd century BC and Roman ceramics from AD 50 have been found on the Bellesguard site. In the 15th century, it was the country residence of Martin I the Humane, King of Aragón and Count of Barcelona. He was last monarch of the Catalan dynasty of the House of Barcelona and lived at Bellesguard between 1408 and his death 1410. 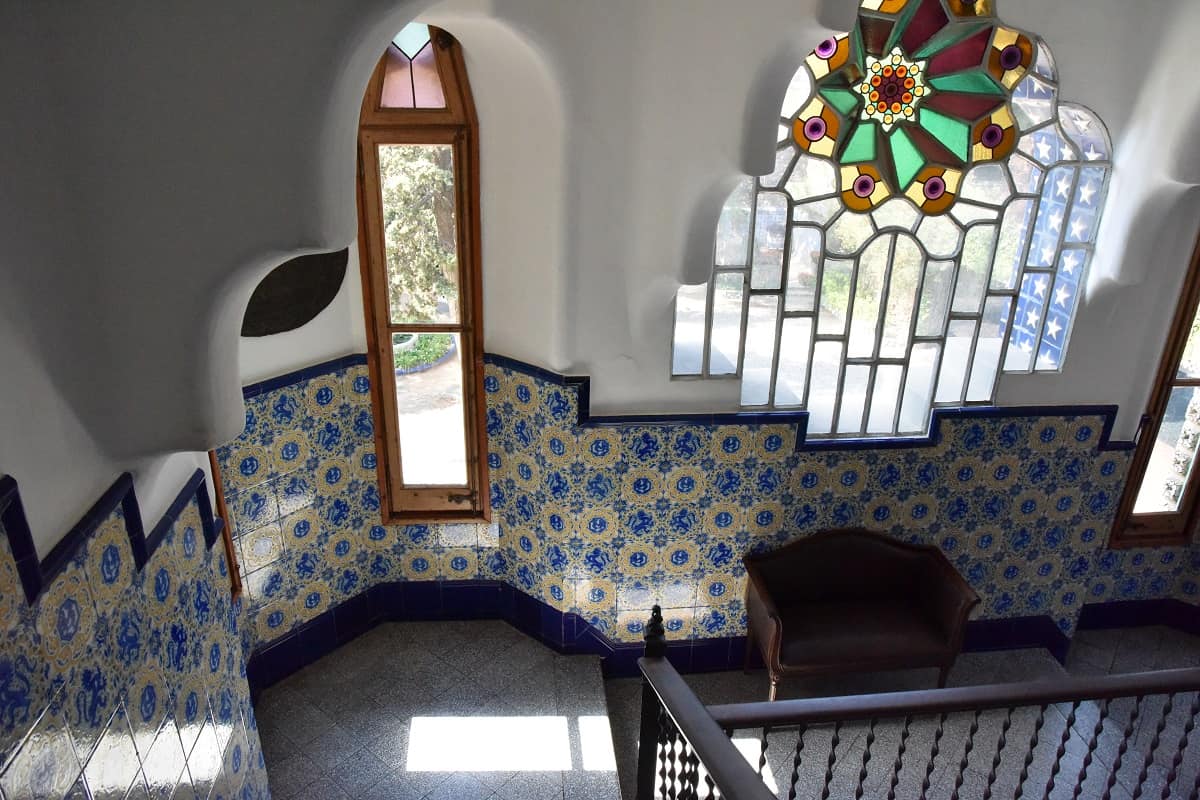 Without an heir, his widow Margaret of Prades inherited the estate. Following her death, the castle fell into neglect and was passed down for hundreds of years until Jaume Figueres purchased the estate in 1900. When Jaume Figueres and his wife María Sagues Molíns commissioned Antoni Gaudí for the project, only a few walls and the patio remained of the medieval palace. 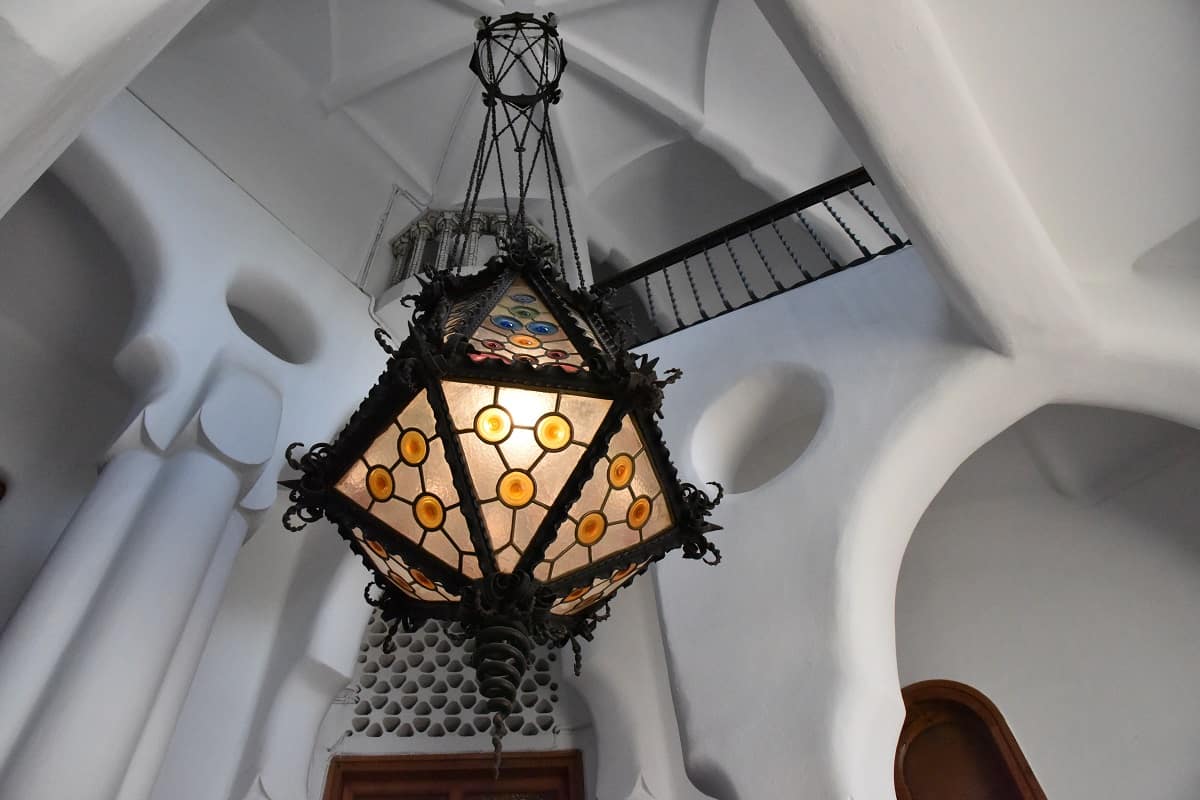 Between 1900 and 1909, Gaudí built a Neogothic house that combined Modernist and Gothic styles, using rectilinear forms seldom found in his other buildings. He also restored the ruins of the medieval palace, which are now part of the estate’s grounds. Gaudí was assisted by Joan Rubio and Domènec Sugrañes i Gras created the decorative mosaic work. Bellesguard has been owned by the Guilera family since 1944.