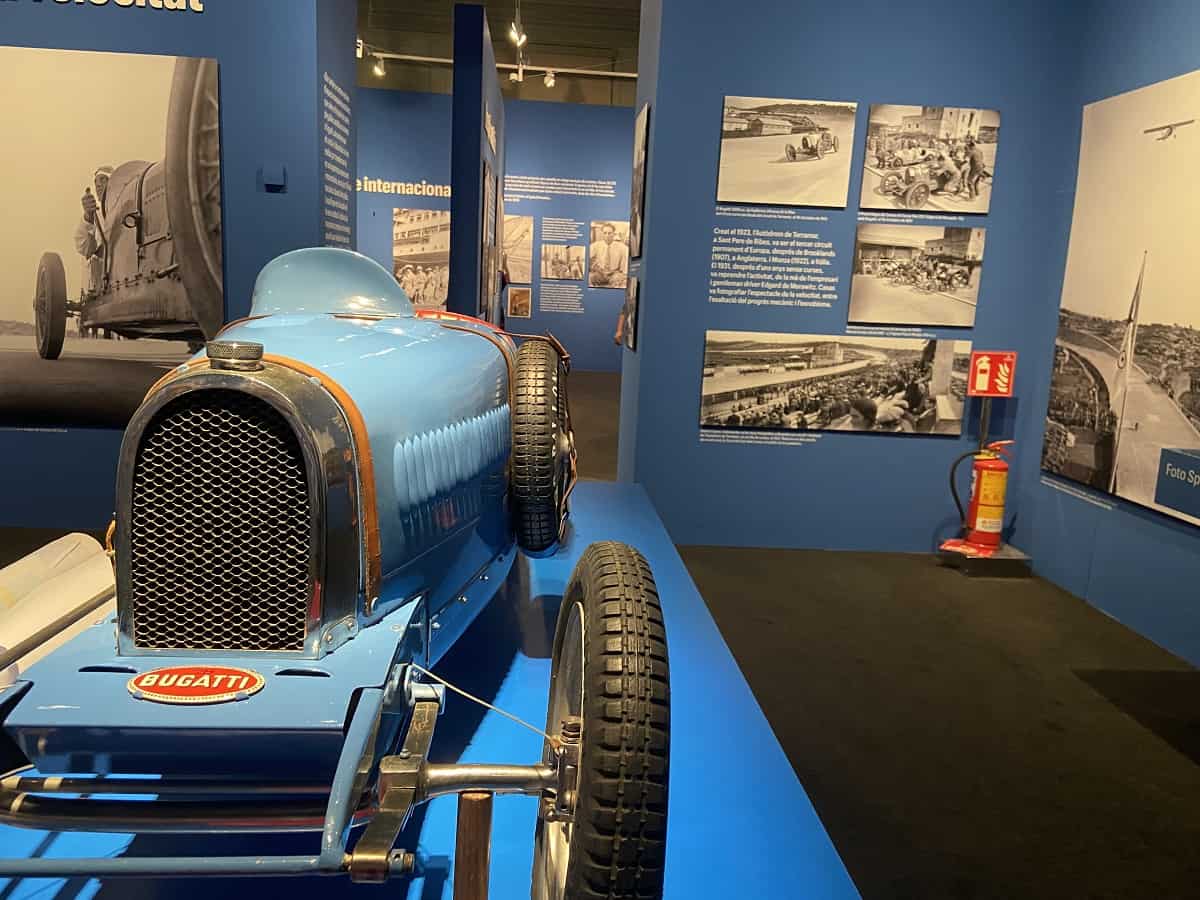 “Modernitat de Gabriel Casas i Galobardes” is an exhibition produced by the Fundació Palau, sponsored by Núria Casas i Formiguera, with the collaboration of the National Archive of Catalonia and curated by the writer Julià Guillamon.

Gabriel Casas i Galobardes (1892-1973) was the photographer of modernity in Barcelona between the International Exhibition of 1929 and the Civil War.

He started his career as a sports photographer, he was a fundamental part of the weekly Imatges (1930) which introduced a new concept of graphic magazine, linked with the most modern European trends. He lived the world of show business, the nights of Barcelona and the underworld. Casas portrayed the first globalization which, in many respects, anticipates the world of today.

“Modernity of Gabriel Casas i Galobardes” is a spectacular exhibition, with more than 100 photographs reproduced in large format, following a narrative plot (the idols of sport, speed, the city as a spectacle, journalists as new heroes of the moment, the bars, the music hall, the beginnings of tourism and the Chinese quarter).

The images of Casas are combined with objects (chromos, a Bugatti baby, a cocktail set that belonged to Josep Palau i Fabre’s parents, a copy of Vida Privada by Josep M. de Sagarra with annotations by Pompeu Fabra and the glass of the meublé de Madame Petit), with literary texts by Josep M. de Sagarra, Josep M. Planes, Rem Koolhaas, Massimo Bontempelli, Luigi Pirandello or Jean Genet.

The exhibition will be held in Room 2 of the Palau Robert from October 11 to January 29, and will continue its journey, starting in February, to the city of Igualada. 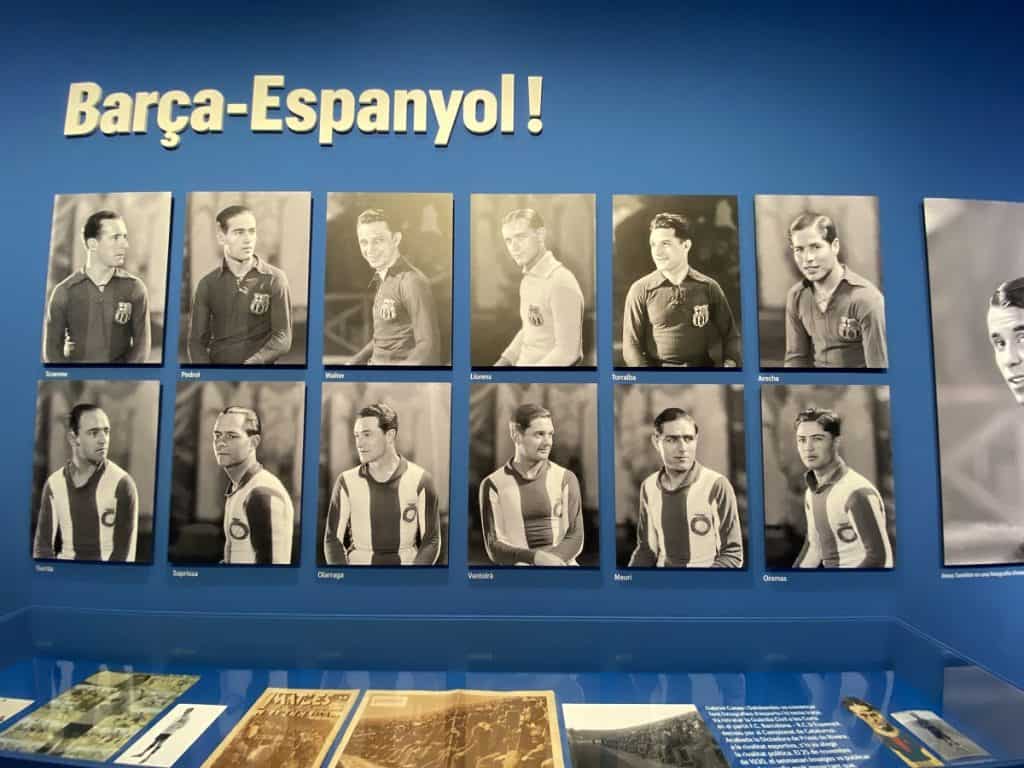 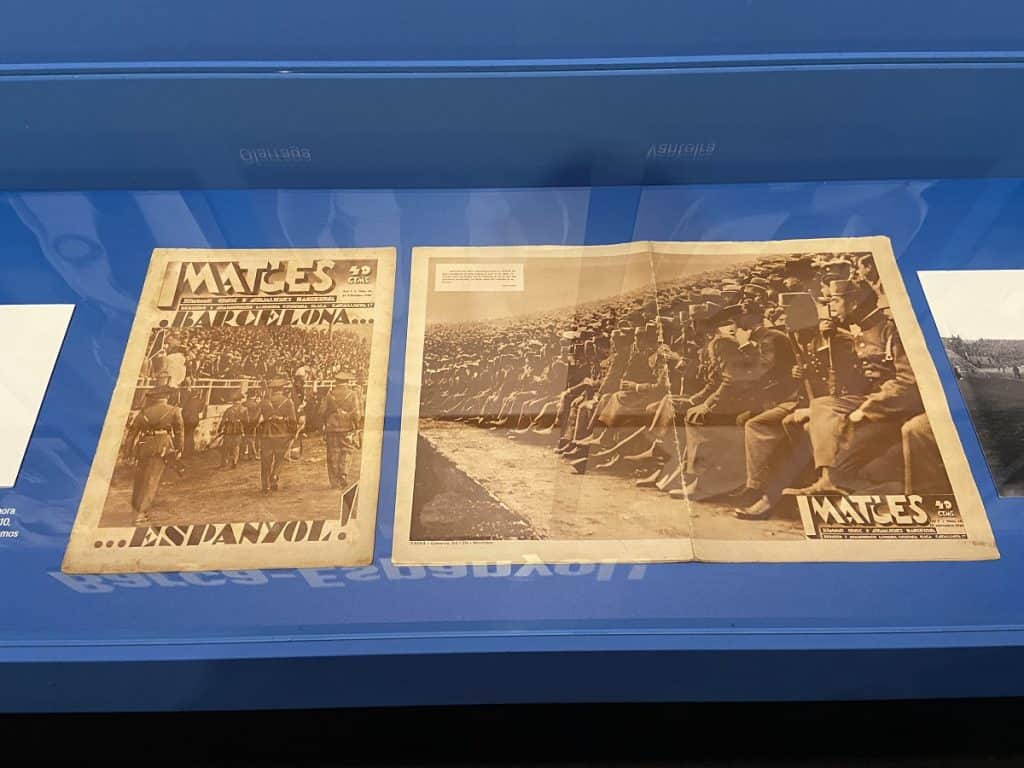 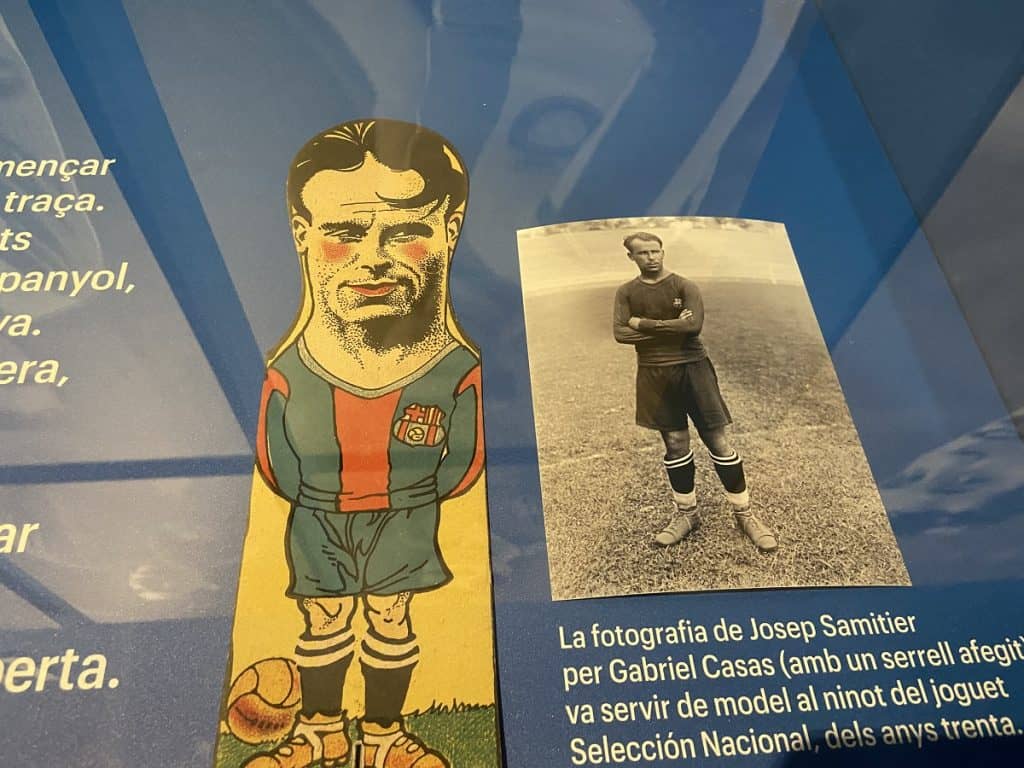 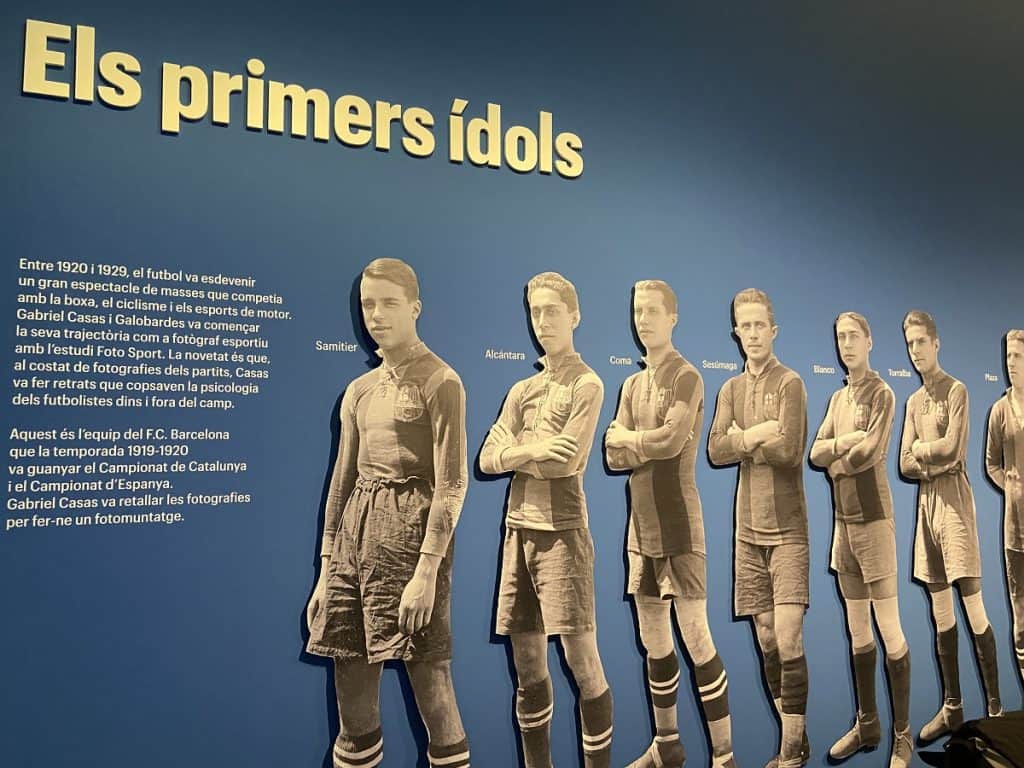 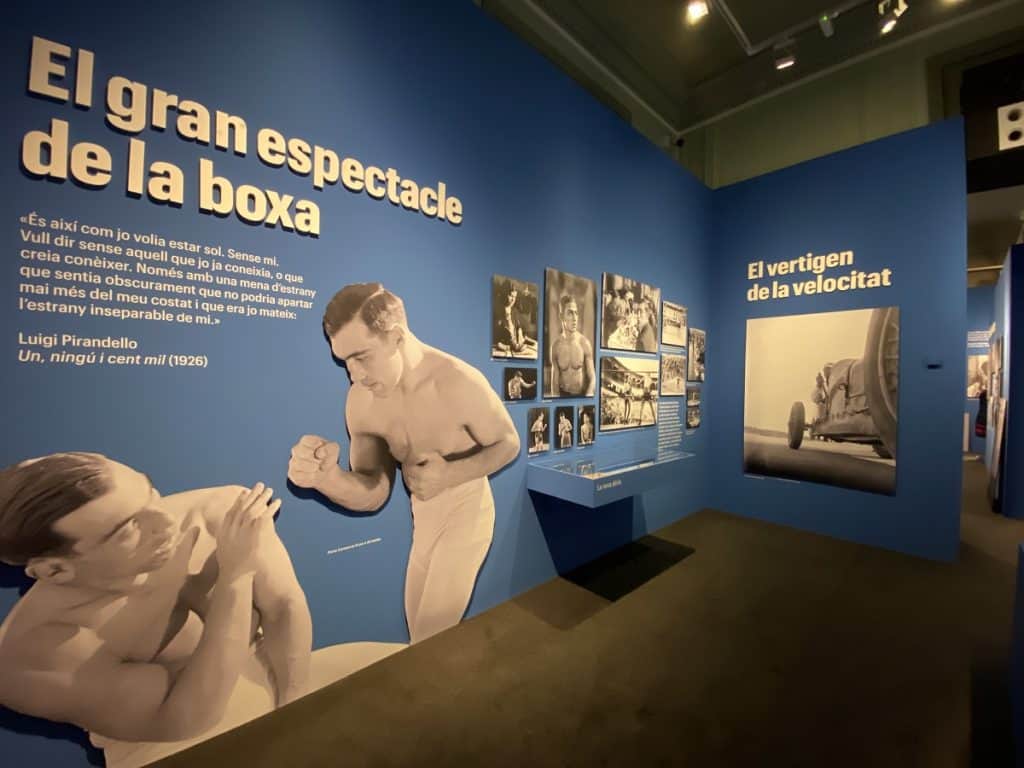 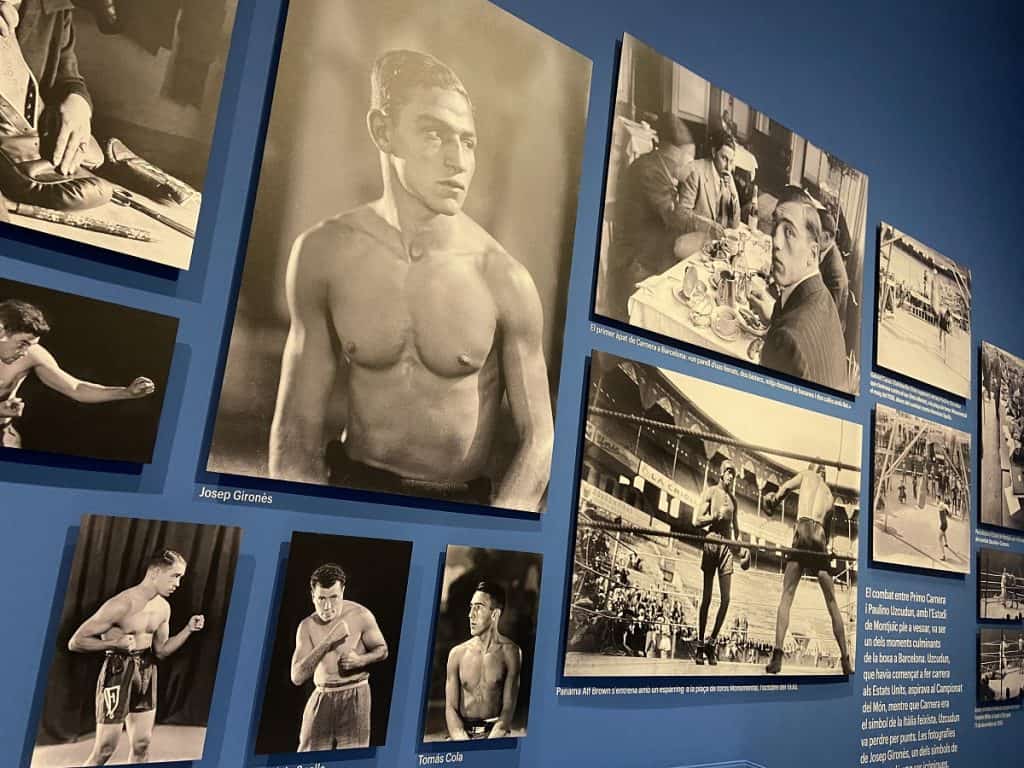 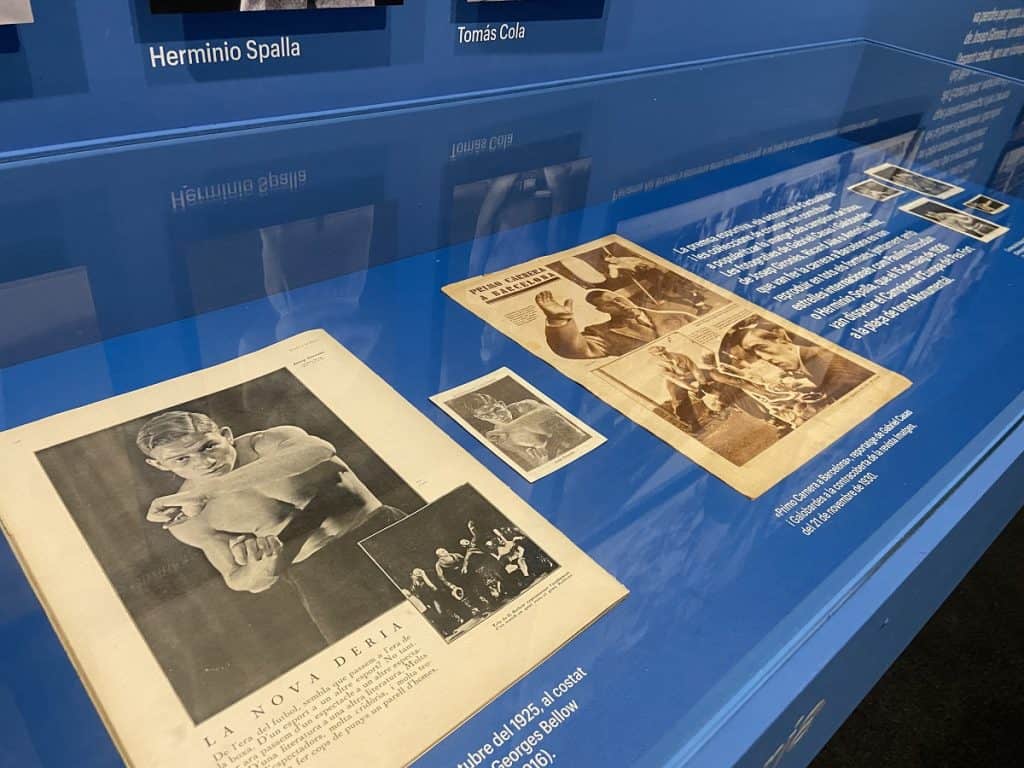 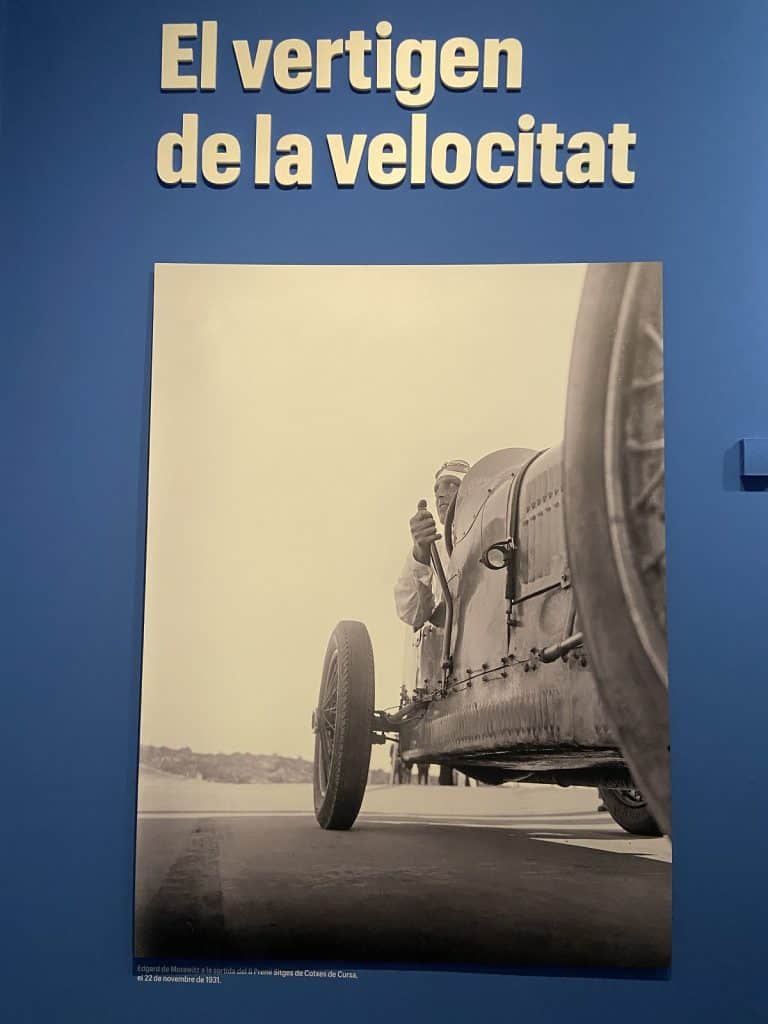 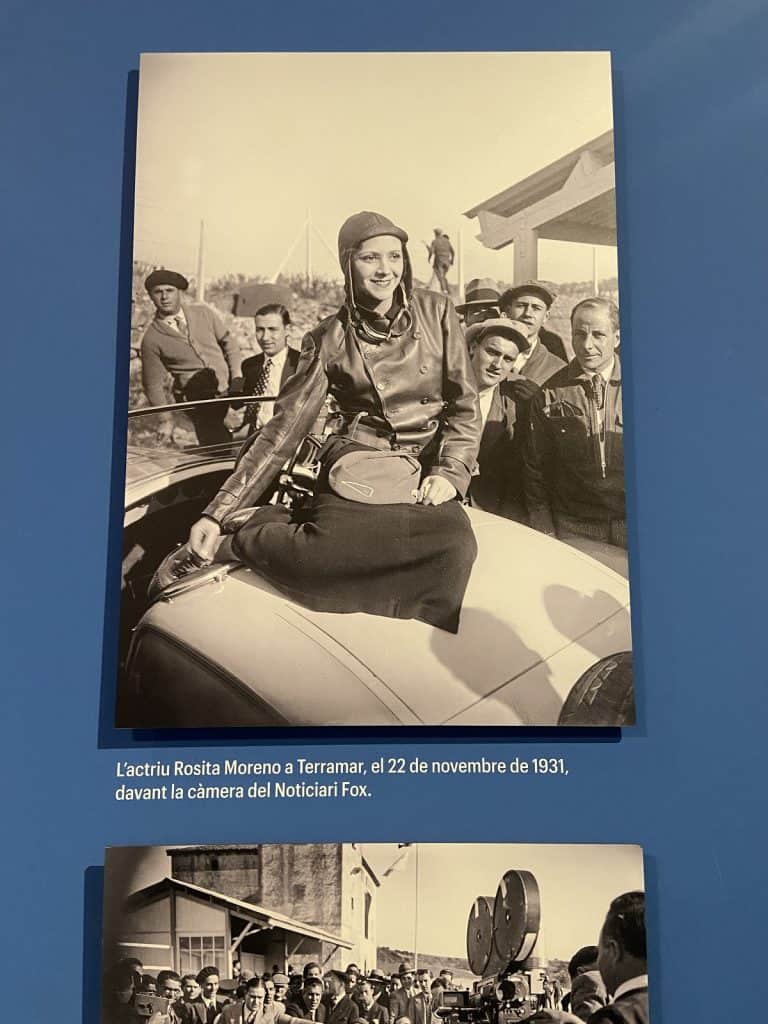 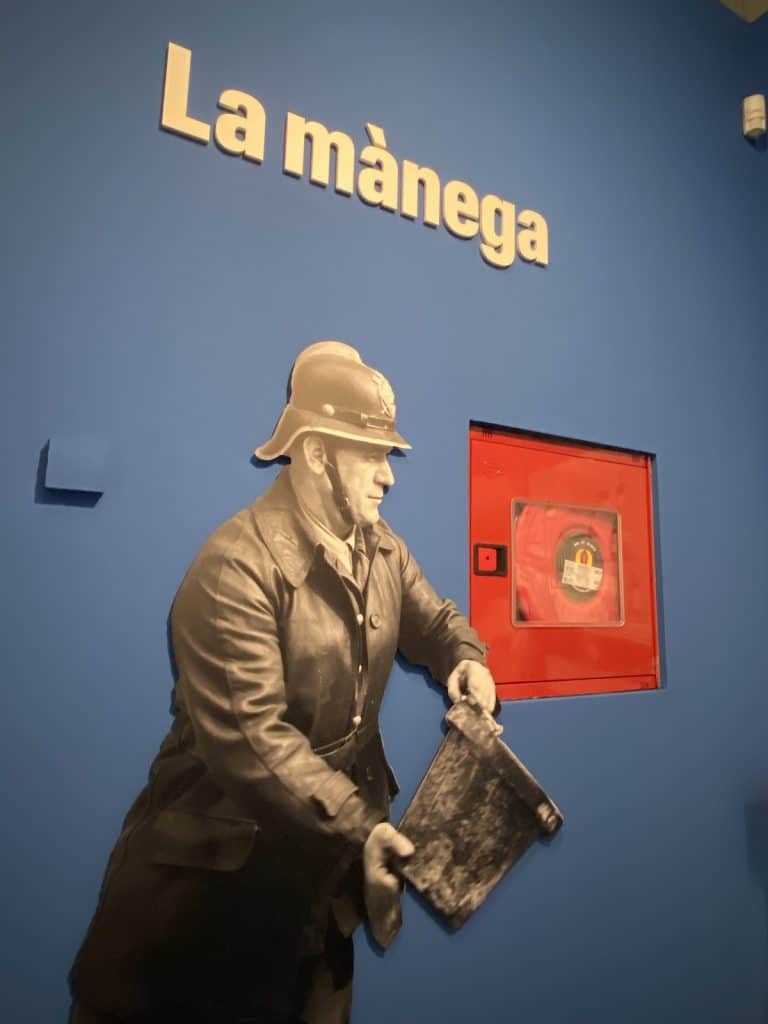 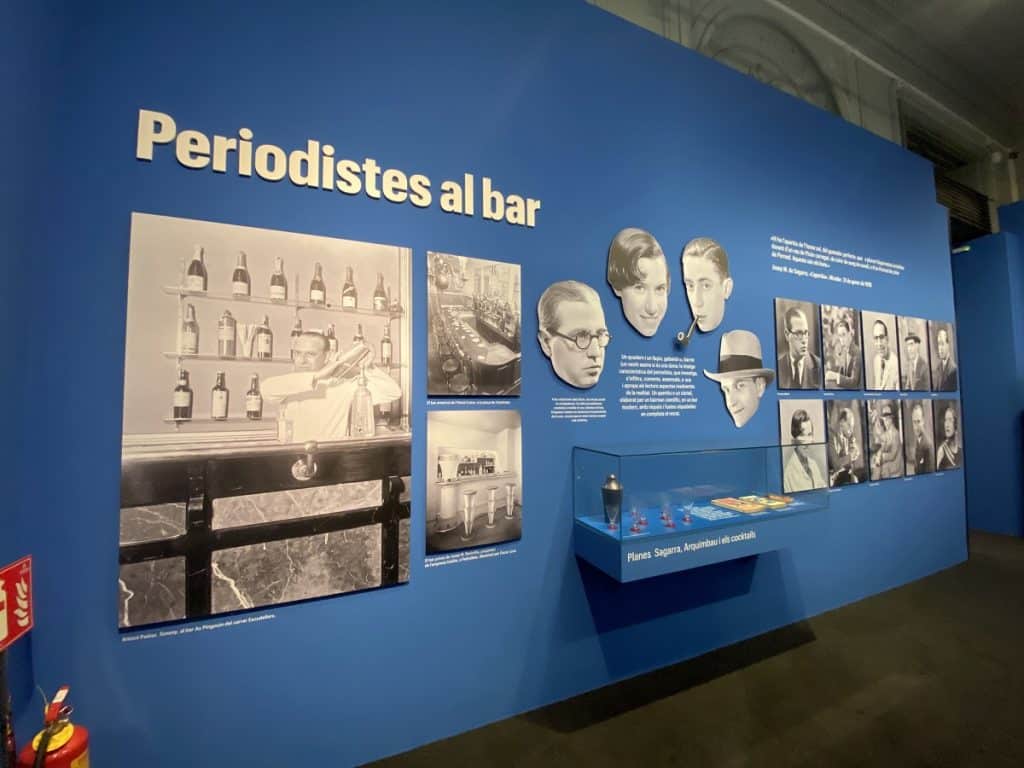 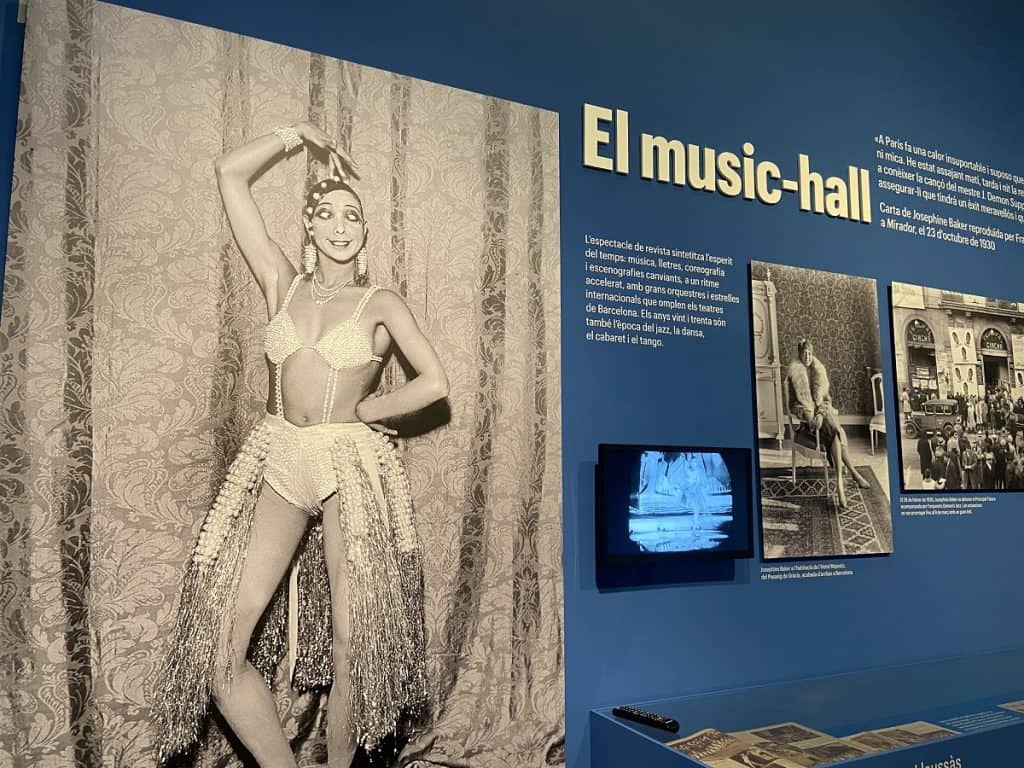 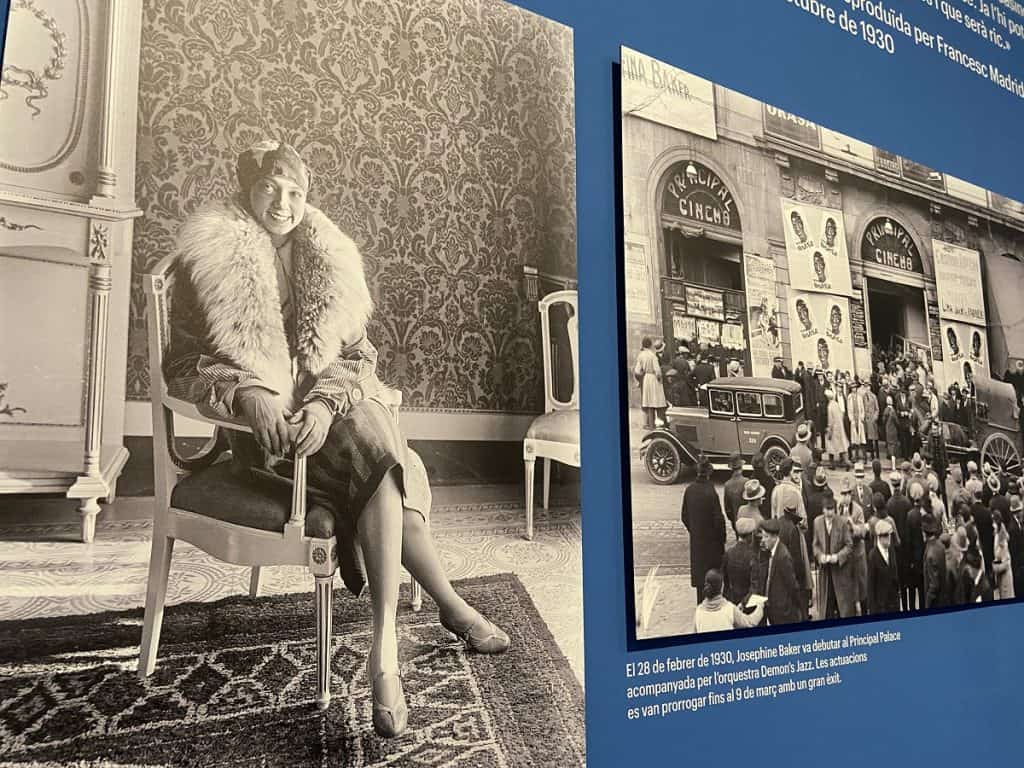 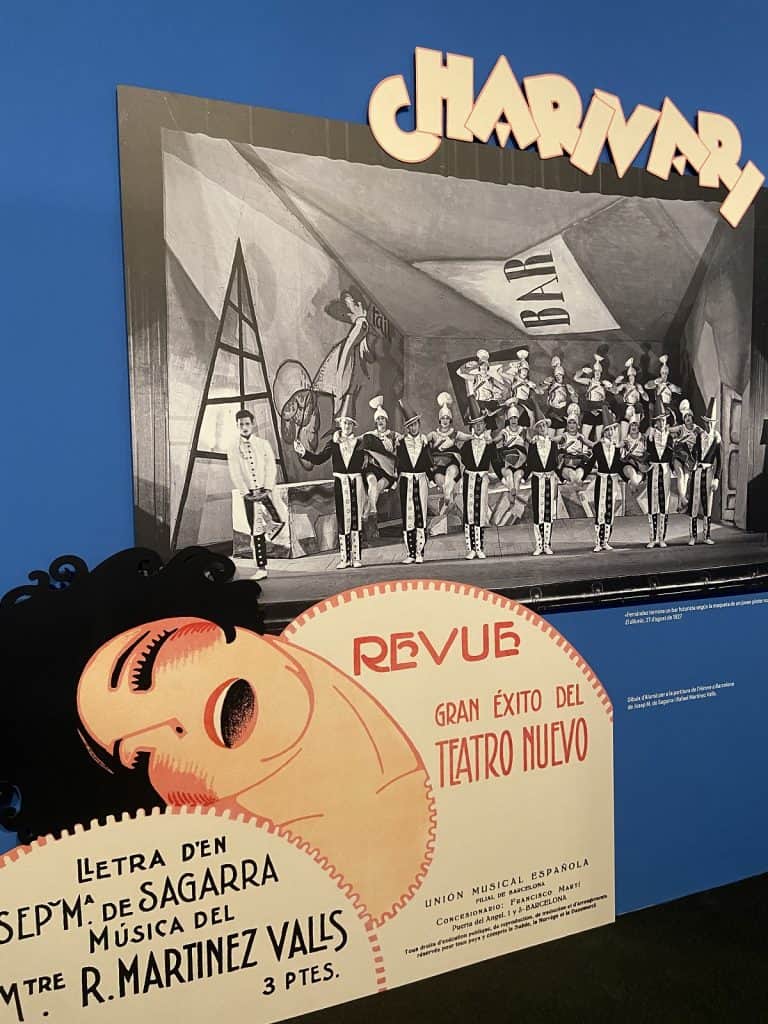 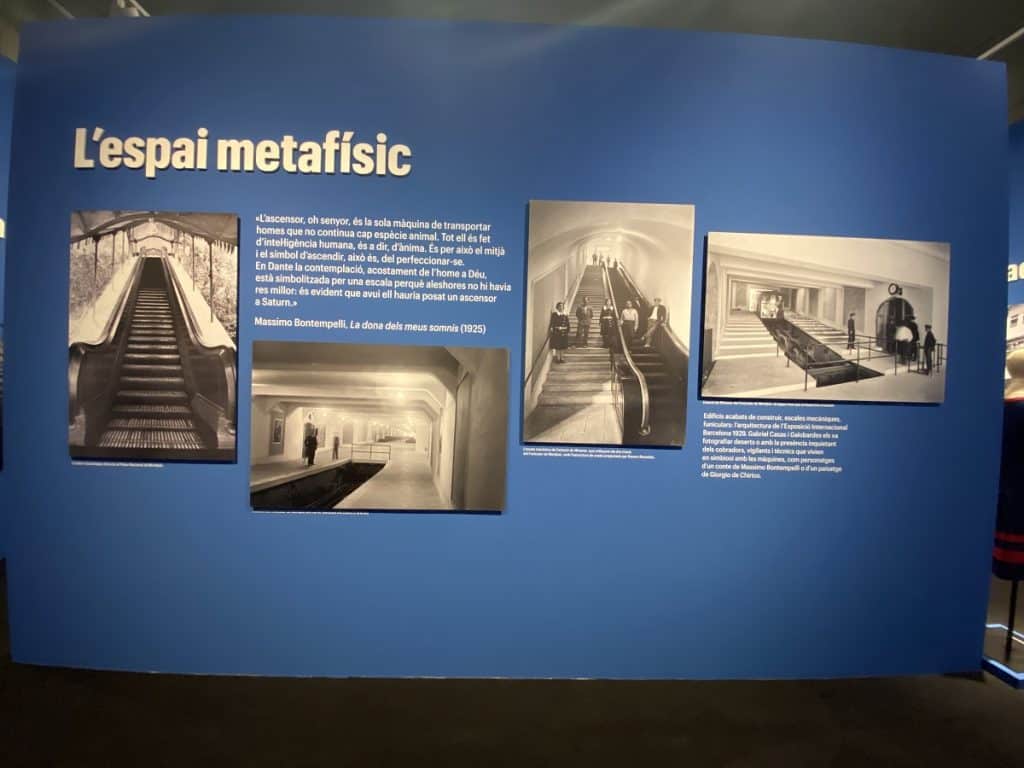 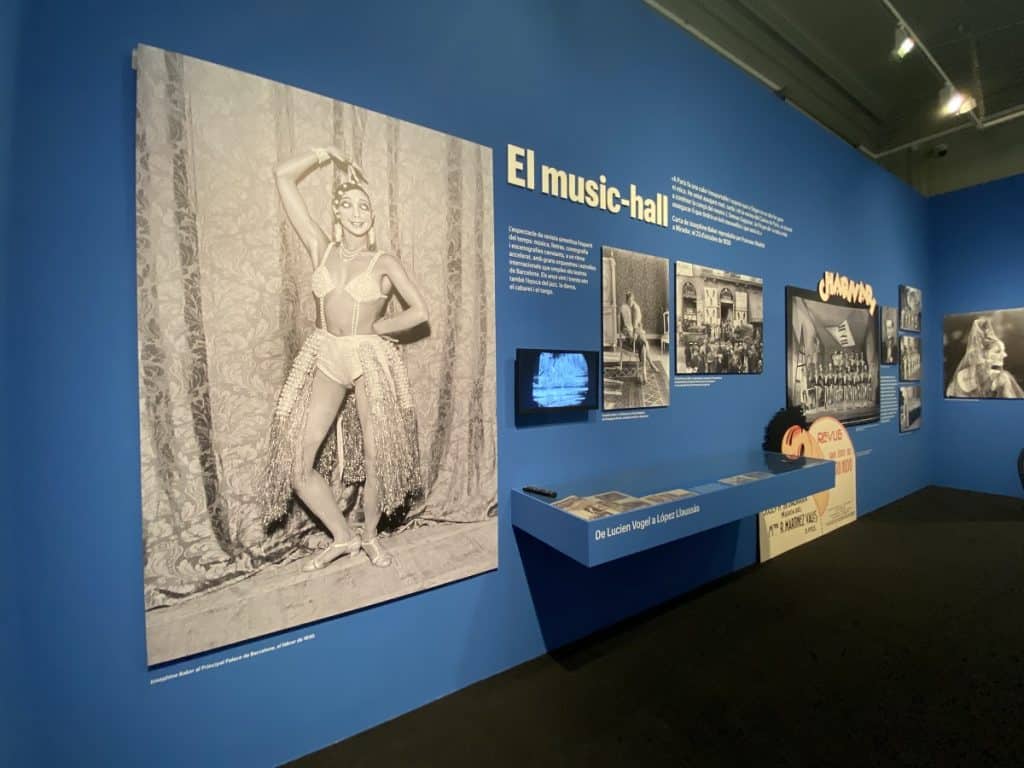 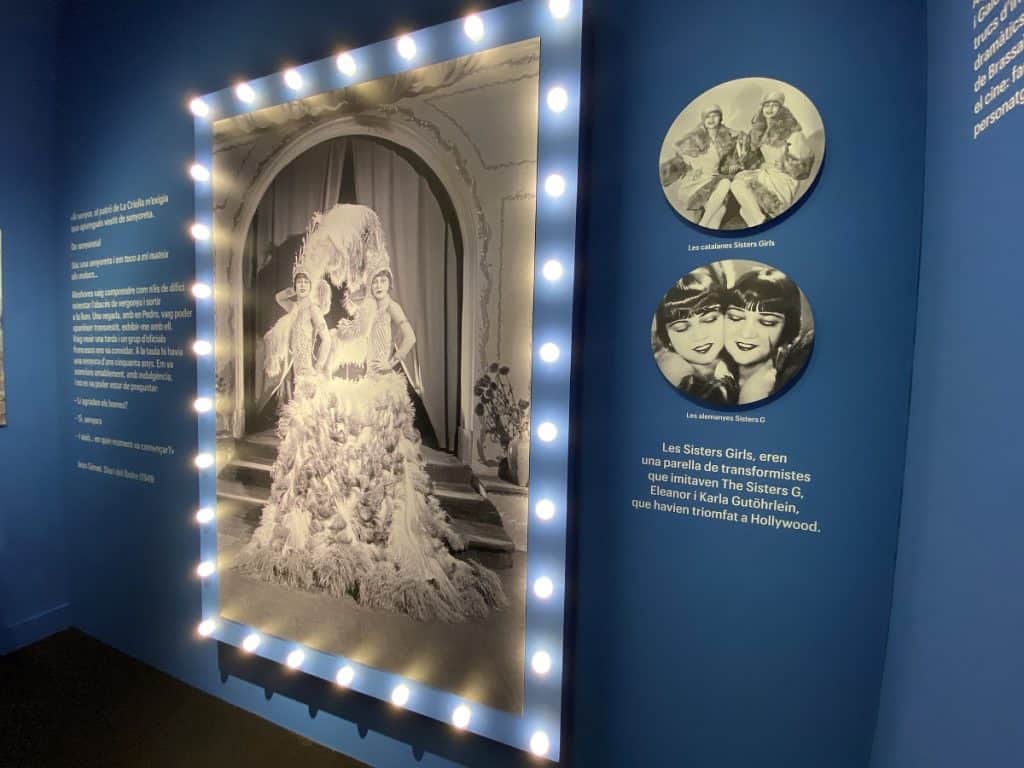