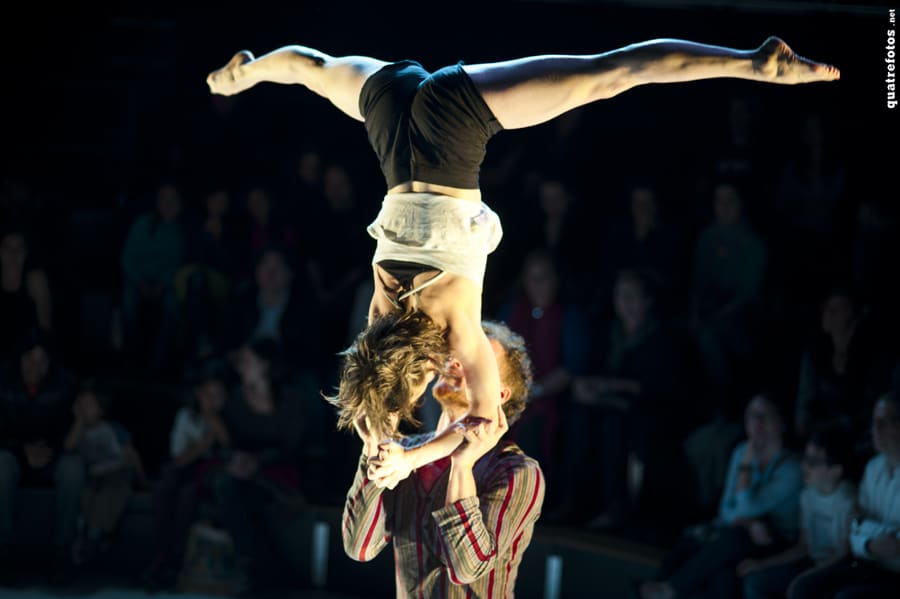 The 40th edition of the Festival Grec Barcelona takes place from July 1st to July 31st 2016. Originally purely a theatrical event set in the Teatre Grec, the festival has expanded to include numerous art forms in multiple settings. The 2016 schedule offers a total of 141 shows, spanning theater, dance, music and circus.

The Teatre Grec is still at the heart of numerous events but it has been joined by many other performance venues such as the Palau de la Música, Fundació Joan Miró, Caixa Forum, Teatre Lliure and Plaça del Rei. The festival works to stage the most outstanding works by Catalan artists and companies as well as to invite top performers from Spain and the rest of the world.